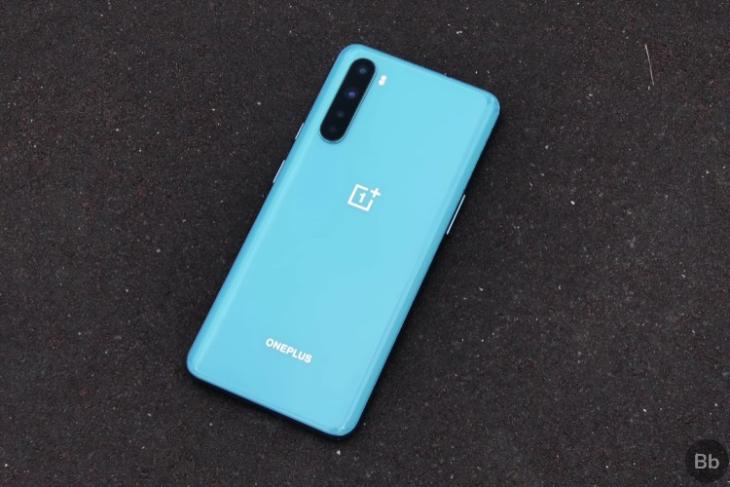 A couple of weeks back, OnePlus’ newly-launched midranger OnePlus Nord received a software update that added support for OnePlus Buds. The company is now rolling out a new OTA update (version 10.5.4) that improves the camera capabilities of the device.

OxygenOS 10.5.4 primarily focuses on improving color accuracy and white balance when you’re using the front camera in low-light conditions. It also enhances the vibrancy of the macro camera on the OnePlus Nord.

The update also fixes an issue that paused music when users opened the front camera. Apart from camera-centric changes, the update improves the launch speed of Gallery app.

Another feature improvement is cloud syncing of Notes. However, it is worth noting that this change is limited to the Indian version of the build. Take a look at the official changelog below:

According to the announcement post on OnePlus Forums, OxygenOS 10.5.4 is currently being rolled out for the Indian and Global versions. OnePlus will release the European version of the build soon.

As is the case with all incremental OTA updates, only a small percentage of users will receive the update today. Once the company makes sure that the OTA is not causing any major problems, the update will get a wider-rollout, possibly over the coming days.