Beebom
Home News OnePlus Nord LE Announced; Here’s How You Can Get This Limited Edition... 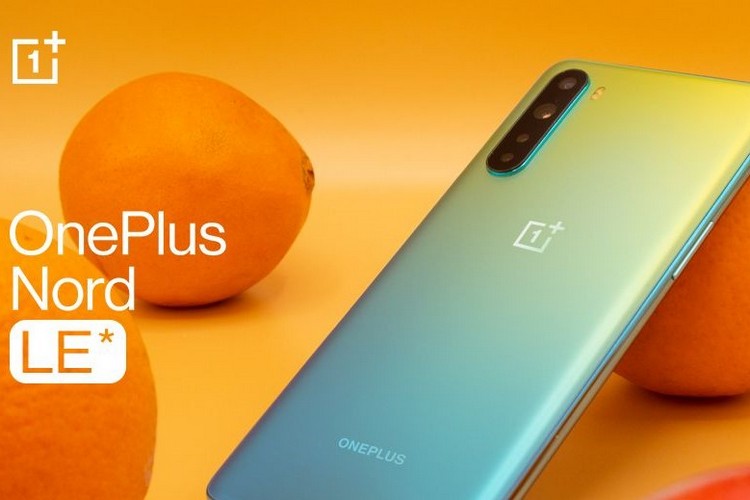 OnePlus, as we know, is not unfamiliar with special edition smartphones. Now, when it launches such devices in the market, the company usually makes a sufficient amount for enthusiasts. However, the OnePlus Nord LE is an exemption as the Chinese giant will manufacture only one model of the edition. This model will then be given away by the company to one of its fans.

In an official blog post, OnePlus Nord Product Manager Andy Liugave details how he came up with the idea for the limited edition device.

The only differentiating factor of the special edition Nord LE is its color. The device will come with a unique orange-to-green gradient color scheme. Moreover, unlike the glossy back-finish on the standard OnePlus Nord, the Nord LE will come with a smooth finish at the back.

How to Get the OnePlus Nord LE?

Now, you cannot buy the OnePlus Nord LE. You will have to enter a giveaway to stand a chance of winning this device. So, what all do you need to do?

Firstly, you have to follow OnePlus Nord on Instagram. Second, you have to share a picture of your current device on your Instagram account with the hashtag #SwitchToNord in the caption. Along with the hashtag, you also need to provide a short description of why you want to make the switch.

So, if you are a OnePlus fan, this is your chance to grab this special edition OnePlus Nord smartphone. If you get it, then you will be the only one in the world to own the OnePlus Nord LE. However, as the giveaway is open to everybody, the chances are pretty slim, to be honest. Nonetheless, you could always try, right?