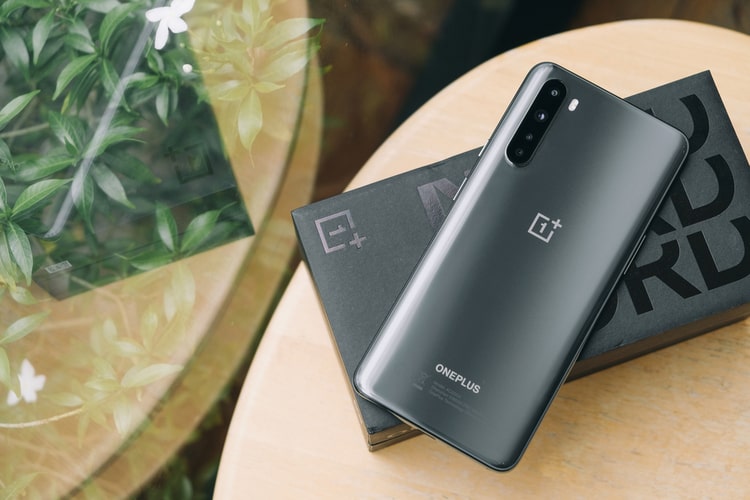 OnePlus is preparing to launch its flagship OnePlus 9 series later this month. Now, being the flagship series, there is a high chance that OnePlus 9 devices would be in high demand. The popularity of its mid-range OnePlus Nord in markets like India, however, has been pretty huge as well. So, OnePlus is planning to launch the next Nord device as soon as Q2 of this year. And surprisingly, it will be powered by MediaTek’s Dimensity 5G chipset.

As per a report by Android Authority, OnePlus will launch the next Nord device dubbed the OnePlus Nord 2 with the MediaTek Dimensity 1200 CPU near the second half of 2021. So, if this becomes a reality, the OnePlus Nord 2 will be the first OnePlus device ever to feature a MediaTek chipset. Previously, the company has used chipsets like the Snapdragon 690 and the Snapdragon 460 for the Nord 10 5G and Nord N100 respectively.

The report states that insider sources have revealed that OnePlus is aiming to launch the Nord 2 following the launch of the OnePlus 9 series. So, it will be interesting to see how the company will price the upcoming Nord device. It will be interesting because Nord devices boast a cheaper price tag and the Dimensity 1200 is a flagship chipset from MediaTek.

The latest chipset was announced recently by the company and is the first MediaTek chipset to be designed using a 6nm node. It has a Cortex A-78 ultra-core which clocks at a whopping 3GHz rate. Apart from that, there are three Cortex A-78 super cores clocked at 2.6GHz, and four Cortex-A55 efficiency cores clocked at 2.0GHz.

Moreover, it offers other high-end features such as support for up to 200MP still photography, support for up to 168Hz of screen refresh rate, and even ray-tracing for mobile games. Also, the chip supports 5G connectivity for dual SIM and dual standby. So, there is no doubt that the performance of the OnePlus Nord 2 will be pretty high-end for a mid-range device.