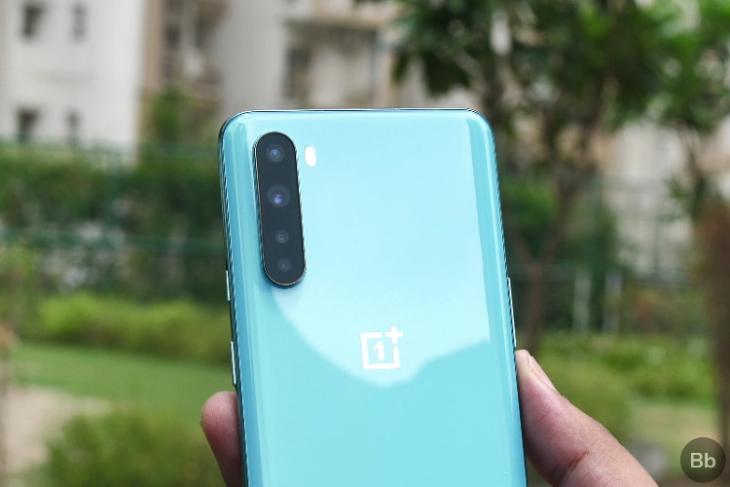 OnePlus has started rolling out a software update for its recently-launched midrange handset OnePlus Nord. The OxygenOS update bears the version number 10.5.2 and is 143MB in size.

The update brings support for seamlessly connecting the device with OnePlus’ first-ever truly wireless OnePlus Buds. With this change, users should be getting a pop-up notification when they try to connect OnePlus Buds with OnePlus Nord.

OnePlus has optimized the process of opening the camera with gestures in this update. Another camera-centric change is improved power efficiency for the front camera when shooting 4K videos at 60 frames per second.

It also brings the July security patch alongside optimizations to video calling and miscellaneous improvements to system stability. Take a look at the official changelog below:

The 8GB+128GB and 12GB+256GB variants of the OnePlus Nord are all set to go on sales in Gray Onyx and Blue Marble color variants, starting August 4 via Amazon India, OnePlus Store, and offline partner outlets.

Notably, this is the second update since the device got launched. The first update bears version 10.5.1 and features improvements in camera and video calling performance. Since OTAs typically takes a few days for a wider rollout, the update will hopefully reach the device by the time you get your hands on it.