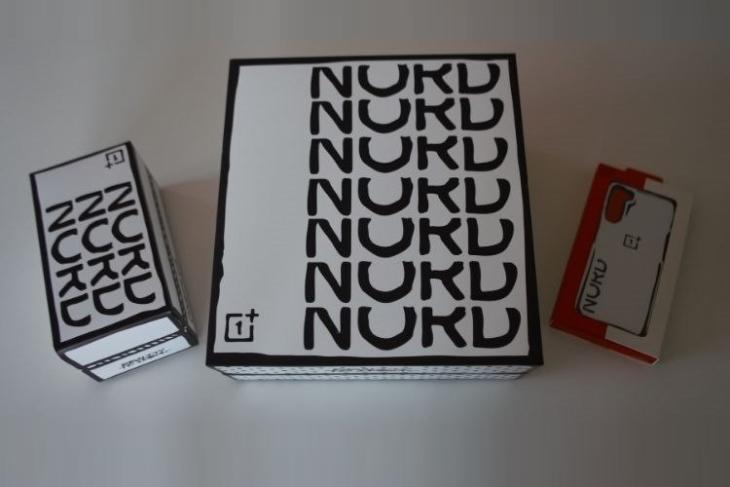 OnePlus marked its re-entry into the mid-range segment with the launch of OnePlus Nord last year. The OnePlus Nord has been pretty popular in the sub-Rs. 30,000 segment in India. A few months after its launch, the rumor mill started hinting at a special edition variant, dubbed the OnePlus Nord SE. The device, however, did not launch and will never see the light of the day. However, some exclusive images of the canceled OnePlus Nord SE have been published online.

OnePlus, as we know, is not unfamiliar with special edition smartphones. So, for this project, the company had partnered with Joshua Vides, a renowned designer and the founder of the design studio “Reality To Idea“. Now, a report by Recalled gives us the first glimpse at the special packaging and the device via a bunch of pictures. 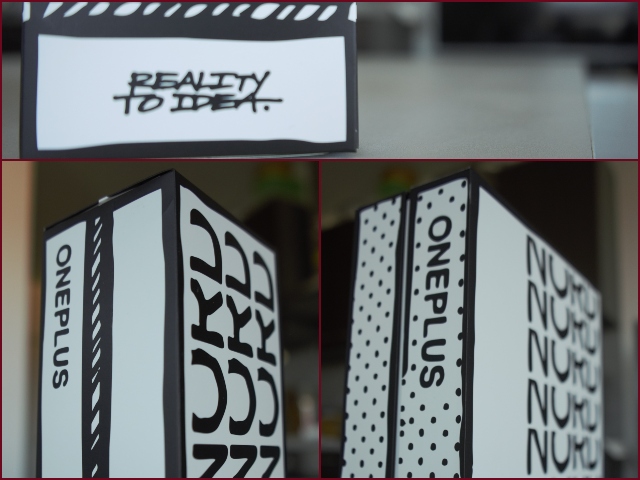 As you can see in the images, the OnePlus Nord SE was supposed to come in a special collector’s edition box. The packaging was to feature a signature white-and-black color scheme. It had a paper-like theme to it which, in my opinion, looked kinda cool. And the way that the retail box opens is super-impressive. 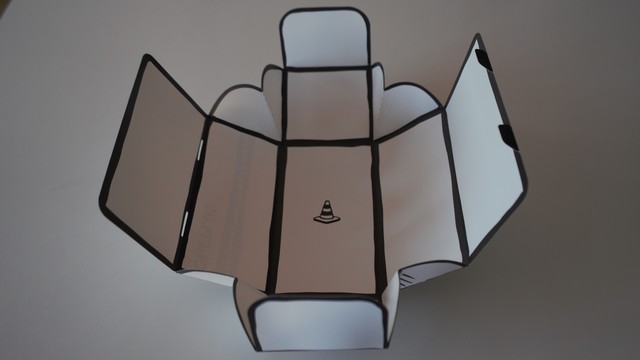 Coming to the device, surprisingly, there is nothing special about it. It is a standard OnePlus Nord in a gray-ash color scheme. As per the report, it was supposed to come in a 12GB + 256GB storage configuration. 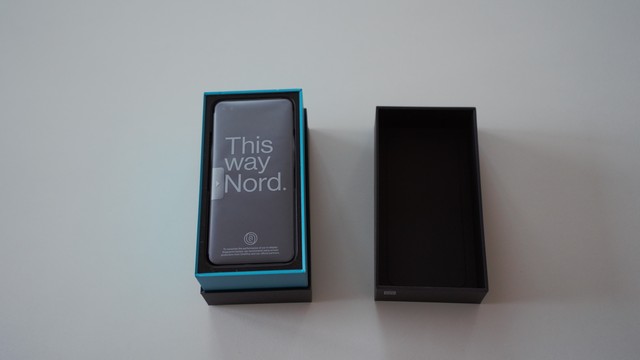 In another report, it is stated that the company was aiming to launch the device for a price of €499 (~Rs. 43,000). However, it is unclear why the Chinese giant ditched the project and released a standard OnePlus Nord device in a special “Gray Ash” color scheme back in October 2020 instead.