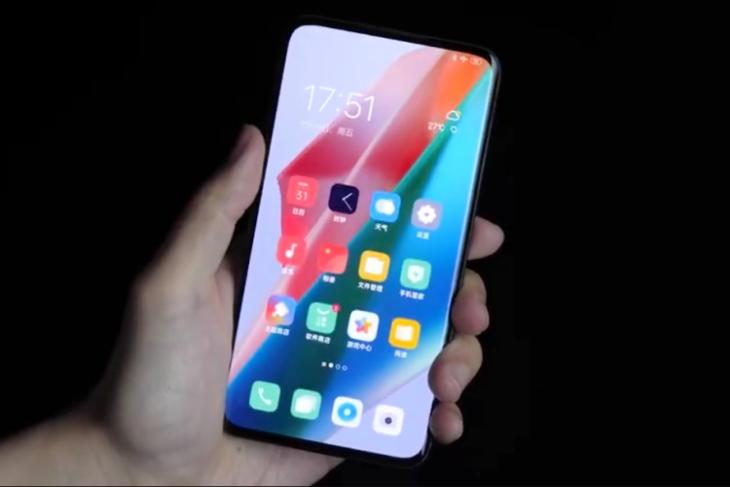 The second iteration of Oppo’s under-display camera technology offers improved image quality than its predecessor. Oppo’s first-gen version of the UDC had image quality issues, which the company addressed officially at the time. However, the second-gen UDC of Oppo looks to be a significantly improved version of the previous one. This time, Oppo has used smaller pixels to maintain the 400ppi pixel density for the portion of the screen covering the under-screen camera sensor instead of reducing the pixel density of the said portion of the screen.

As a result, users will see “almost no visual difference between the [under-screen camera] area and the rest of the screen during everyday use, creating a much more immersive visual experience.” The company has shared an image showcasing the same on a concept smartphone running an e-reader app. You can check it out right below. 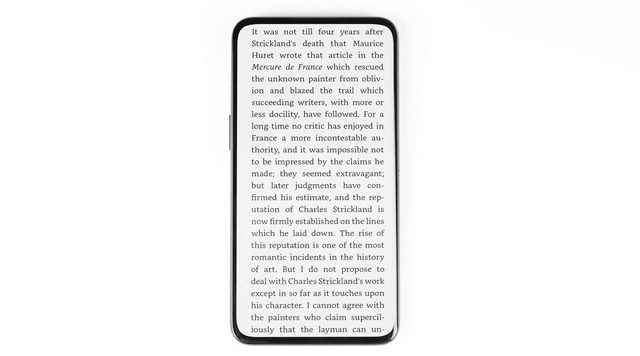 Coming to image quality, Oppo has shared a sample selfie image taken with the new under-display camera. You can check out the image attached below. 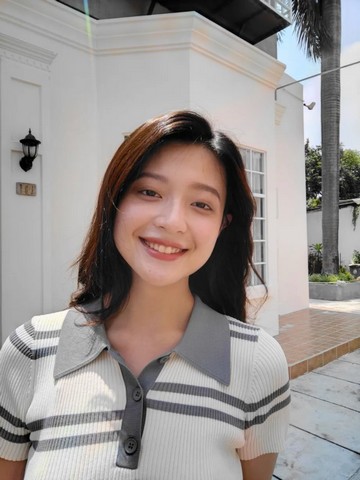 As you can see, the image looks pretty sharp, considering the fact that it was taken with a camera that sits under a display. However, if you notice closely, there is some discoloration in certain parts of the image that shows that there is more room for improvement.

Now, for those unaware, the under-display camera (UDC) technology is still a nascent technology but is quickly catching pace in the smartphone industry. We already know Samsung’s upcoming Galaxy Z Fold 3 will feature UDC technology. Moreover, we have already seen ZTE release the world’s first smartphone with the said technology, albeit with some quality issues.

Now, coming to Oppo’s new under-display camera (UDC) solution, it is currently not known when the company would bring it to commercial devices. Nonetheless, as it is the second-gen of the technology, we can expect the company to put its UDC on its future flagship devices soon. So, what do you think about Oppo’s second-gen under-display camera (UDC) technology? Let us know your thoughts in the comments below.