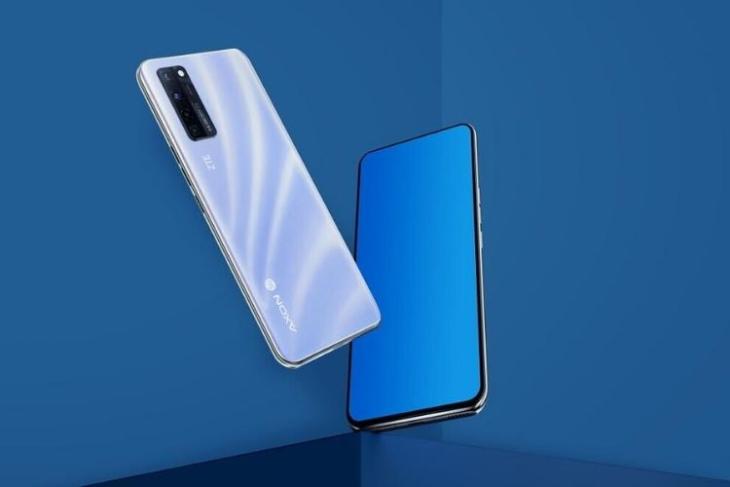 DxOMark, the firm that tests smartphone cameras, checked out the first smartphone with an under-display front camera – ZTE Axon 20 5G. Following extensive testing, the company, in its official report, tagged it as “one of the worst selfie cameras” on a smartphone.

Last year, Chinese phone maker ZTE debuted the first commercial smartphone with an under-display selfie camera. Although companies like Xiaomi and Oppo have shown prototypes of their under-display cameras, the ZTE Axon 20 5G was the first to launch commercially.

So, to test out its capabilities and compare it with traditional selfie cameras, DxOMark conducted multiple real-world tests. In the end, the company gave the under-display selfie camera an insultingly low score of 26. To give you context, the Oppo Find X2 received a score of 124 last year. The company further added that the next score of the device above the Axon 20 5G is more than 54, which is double the score of the ZTE device.

Now, why did it receive such a low DxOMark score, you ask? Well, there are a ton of issues with the under-display camera design. As per the team, the pictures captured by the camera come out with a lot of noise and unnatural skin tones. Moreover, they have color and flare issues and provides a very low dynamic range. The testers compared the shots with the same shots taken with a OnePlus 8 Pro and a Google Pixel 5. You can see the results right below:

The company also mentioned depth and subject-separation issues with portrait shots by the under-display sensor. Additionally, the shots have very low detail and unusual color issues crop up in selfies clicked by the ZTE Axon 20 5G.

Coming to the video-recording aspect, the team reports that the videos suffer from the same issues as the pictures. Additionally, however, the testers saw poor stabilization for the videos, random ghosting effect, and “encoding artifacts” in low light conditions.

Now, the idea of an under-display camera is cool but not at all practical, as of now. So, for users who are into clicking good-quality selfies on their smartphones, the ZTE Axon 20 5G, as per DxOMark, will be a disappointment.

“ZTE’s ambitious under-display design for the front camera of the Axon 20 5G is esthetically impressive, but anyone who cares about selfie performance enough to read a review like this should probably look elsewhere. The performance compromises required to realize this design lead to seriously sub-par imaging when measured by nearly any metric,” wrote the company.