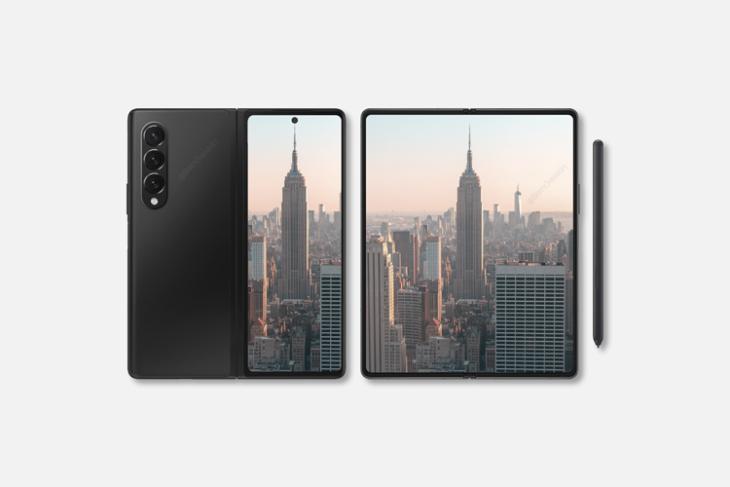 Ahead of its potential launch in the coming weeks, we recently saw a few leaked images of Samsung’s upcoming foldable. Dubbed the Galaxy Z Fold 3, the device will be a successor to the Galaxy Z Fold 2, which the company launched last year. And as per a recent tip, the device is confirmed to include an under-display selfie camera.

Weinbach recently shared a tweet in which he claims that the Galaxy Z Fold 3 “has an under-display camera”. You can check out his tweet attached right below.

Can confirm: Fold 3 has an under display camera

This falls in line with the previous rumors of Z Fold 3 rocking an under-display camera. As per previous reports, Samsung Display, the Korean giant’s display division, has developed a special display panel that can support the new technology, which commercially debuted with the launch of the ZTE Axon 20 5G late last year.

The new display will reportedly come with wider gaps in between the pixels to help light pass through easily. However, the wider gaps among the pixels might lead to some distortion in the image quality. As a result, the special display technology will only be used in the selfie camera area at the top, while the rest will be a standard display. Moreover, a recent tweet from Ice Universe suggests that the under-display camera will have high light transmittance, offering image quality as good as ordinary cameras.

Although the light transmittance is high, which is close to the experience of ordinary cameras, its UPC appearance is not perfect.
It looks like mosaic.
You should know which phone I'm talking about.

Coming to the under-display camera module, it will be reportedly supplied by Samsung LSI, and the Galaxy Z Fold 3 is to release in the third quarter of 2021. So, we can expect the device to boast an all-screen design with almost a 100% screen-to-body ratio.