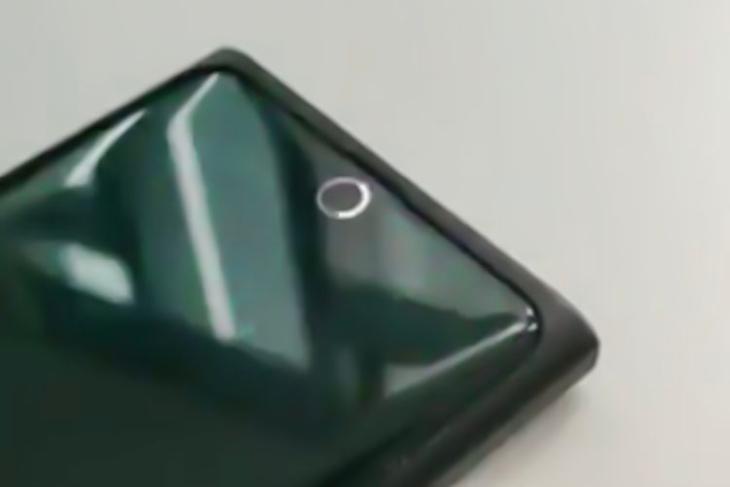 Chinese smartphone manufacturer, Oppo has today shown off a working prototype of a smartphone with the selfie camera hidden under the display. A video of the phone was shared on Weibo by the company’s Vice President, Brian Shen, and was subsequently shared on Twitter by the official Twitter handle of Oppo mobiles.

The video shows off a phone with no bezels and a full-screen display showing a slideshow of images. However, on launching the camera app in selfie mode, the upper portion of the display turns off, letting the camera hidden underneath it take a selfie.

In his Weibo post, Shen mentions “At this stage, it’s difficult for under-display cameras to match the same results as normal cameras, there’s bound to be some loss in optical quality. But, no new technology jumps to perfection right away.”

The new technology will definitely allow for more exciting smartphone designs in the near future, and while Oppo is the first to show off a working prototype, a lot of brands are working on the same concept, including Samsung.

While there’s obviously no word on when we might see a smartphone that actually makes use of this technology, early prototypes might be shown off at CES or MWC next year.