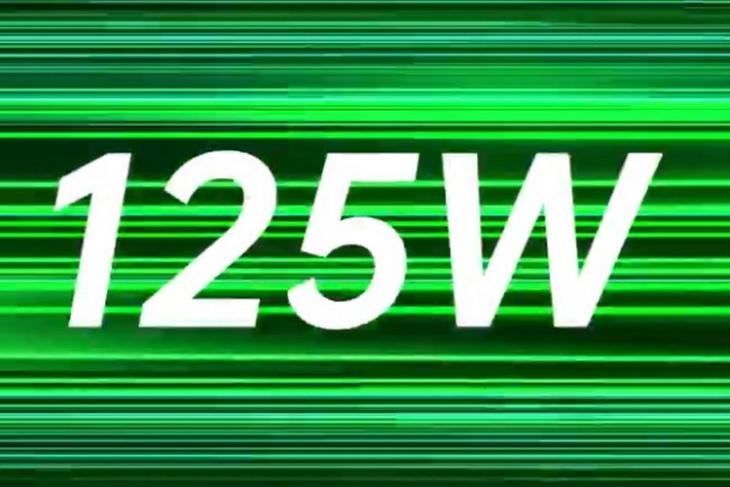 If you don’t like waiting to charge, the wait is almost over. 👀 #FlashForward pic.twitter.com/Uq54uJEphQ

There’s no more info on the subject at this point. However, Realme’s upcoming 120W charging technology is said to be able to juice-up a 4,000mAh Li-ion battery up to 33% in just 3 minutes. Given that the two will likely share the same underlying technology, we’ll be surprised if the numbers are significantly different in Oppo’s case.

Of course, Oppo and Realme are not the only smartphone brands working on super-fast charging technologies. Xiaomi last year showed-off its 100W “Super Charge Turbo” technology that can juice up a 4,000mAh battery in just 17 minutes. It is, however, yet to show-up in any commercial device until now.

Interestingly, recent events suggest that the company might have tweaked the technology further to make it even faster. Apparently, a 120W charger from the company was certified this month by China’s 3C certification agency. Online rumors suggest that the Mi MIX 4 might be the first Xiaomi device with 100W+ charging.

It is worth noting here that Oppo already offers the fastest-charging technology in a production smartphone. That distinction belongs to the Oppo Reno Ace, which was launched late last year with 65W SuperVOOC charging. The technology is capable of completely charging the device’s 4,000 battery in under 30 minutes. It will be interesting to see how fast the upcoming tech will be able to charge-up a similar-sized battery.