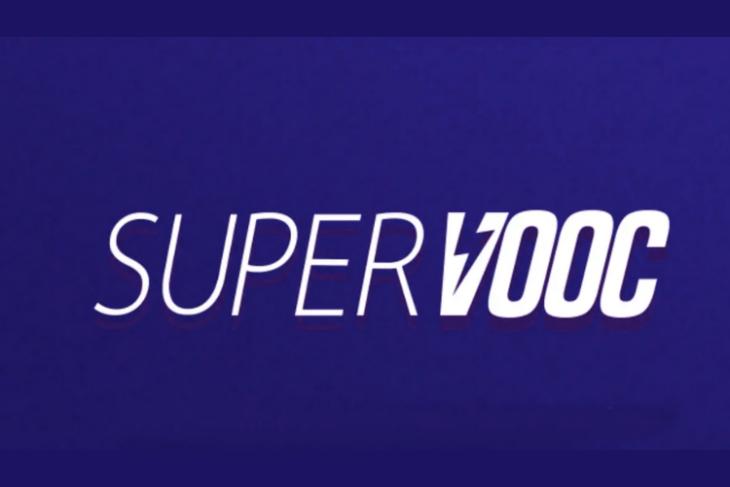 While reviewing the Oppo R17 Pro earlier in 2018, I want to remind you that I was truly mesmerized by the 50W SuperVOOC charging technology bundled with the device. You could plug in your smartphone, go to take a bath and return to see it fully charged. This certainly is awesome. Well, Oppo is again making a leap in charging technology with the official announcement of SuperVOOC 2.0 Fast Charge technology.

Yeah, SuperVOOC 2.0 is finally here and it’s even faster than its predecessor, providing users like us the ability to charge our phones (with 4,000mAh battery) from 0% to 27% within 5 minutes. And the battery can be fully charged in just 30 minutes, with it going from 1% to 100% in just 27 minutes.

With the new SuperVOOC fast-charging technology, Oppo will charge your battery at 65W and well, it’s been made possible thanks to Gallium Nitride (GaN) semiconductors. They’ve effectively helped shorten charging time and further reduce adapter size, which sounds great. 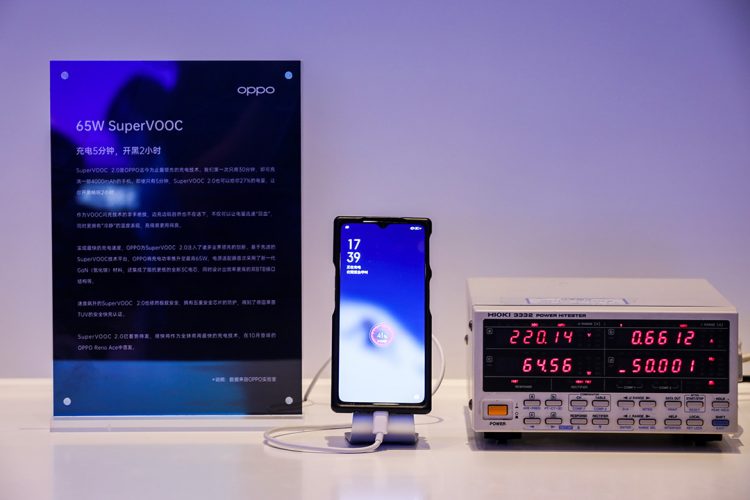 In an official press release, Oppo refers to SuperVOOC 2.0 as “the world’s most advanced production charging solution, with the ability to fully charge a 4000mAh battery in just 30 minutes.” Well, if you don’t believe this, Oppo’s VP and Global Marketing President Brian Shen recently shared a video on Twitter to demonstrate the crazy fast charging speed of SuperVOOC 2.0 –

After a lot of anticipation about 65W SuperVOOC, let me show you how fast it really is! 😎 pic.twitter.com/p1UHi18v6Q

Apart from SuperVOOC Fast Charge 2.0, Oppo has also announced upgrades for two more of its fast-charging technologies and is calling them VOOC Flash Charge 4.0 and Wireless VOOC Flash Charge.

VOOC Flash Charge 4.0 is a successor to the VOOC 3.0 fast-charging technology which comes baked in most Oppo and Realme phones. It supports charging at up to 30W and Oppo calls it the next-generation Flash Charge solution for users. It is 12% faster than VOOC 3.0 and can fully charge a 4,000mAh battery in about 73 minutes. It will juice up your battery up to 67% in just 30 minutes, which is awesome.

Oppo Reno Ace will be the first smartphone to arrive with 65W SuperVOOC 2.0 tech on board, along with a 90Hz AMOLED screen, Snapdragon 855 Plus chipset, quad-cameras, and more. This smartphone launches in China on 10th October, so mark your calendars and stay tuned for more updates.