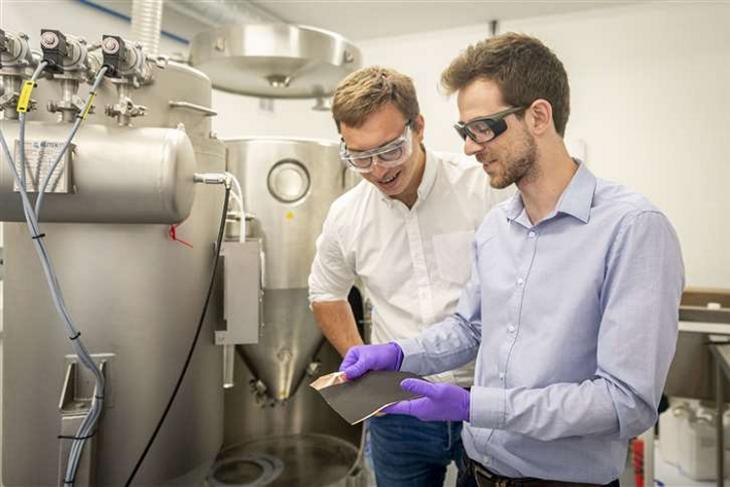 A British startup has reportedly developed technology that could potentially charge your smartphones and cars in just six minutes. Yes, you read that right. Your electric car could soon charge within 10 minutes eliminating all the charging hurdles faced these days.

The name of the startup is Echion Technologies, founded by Dr. Jean De La Verpilliere during his PhD at Cambridge University. “The powders are the central component of a lithium battery. This is a new kind of powder which allows you to recharge in six minutes, not 45 minutes. This includes a car, so your electric car is almost as easy to charge as it is to refuel conventionally.”, says Dr. Jean.

You must be wondering how the startup even managed to do so. The company has developed a new powder which is not disclosed at the moment for obvious reasons that would replace graphite and the CEO claims that it won’t explode, unlike current Lithium-ion batteries.

“The problem with the usual powders is that when you fast-charge them they can cause an explosion. With the new material – which I can’t tell you any more about – it will accept fast-charging with no safety hazard, unlike graphite.”, Dr. Jean told Cambridge Independent.

While we have heard about such ambitious projects claiming to eliminate the time taken for charging, there is a huge difference in this case. The project is already in the prototyping phase and Dr. Jean says that the technology is ready to be commercialized sometime in early 2020.

The startup has secured investments from Newable Private Investing and Cambridge Enterprise which is a positive sign. The company can now produce 1kg of powder per day which will be sufficient for a single car battery. The production rate will be scaled up soon to produce up to 1,000 tonnes in factories. For now, let’s wait to see how the company manages to implement the project in the real world.