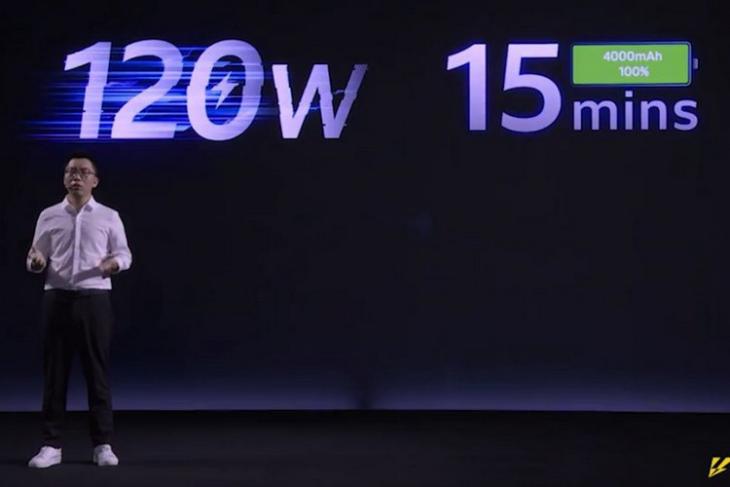 Just about all smartphones brands from the BBK Electronics stable are set to bring their super-fast battery-charging technology to production devices this year. Following reports about Realme and Oppo working on their 120W and 125W charging technologies, respectively, Vivo’s IQOO sub-brand has now showcased its own ultra-fast 120W FlashCharge technology that it says will be seen in a consumer smartphone in August.

iQOO’s ultra-fast charging tech uses dual charging chips for optimal thermal management. It’s similar to the company’s current 44W fast-charging tech found in the iQOO Z1 5G. According to iQOO, the technology splits the 120W (20VX6A) input into two 60W (20Vx3A) streams for the dual chips. The power is then converted into two 60W (10Vx6A) outputs that are then combined to transfer 120W (10Vx12A) to the battery.

The company also claimed that the 120W charger will also support Intelligent Temperature Control to reduce heating. The upcoming smartphone itself has also been designed to keep the thermals in check, the company said. Apparently, iQOO has increased the graphite heat dissipation film in the device for the purpose. It has also improved the superconducting VC liquid cooling heat dissipation system to reduce heat and improve stability.