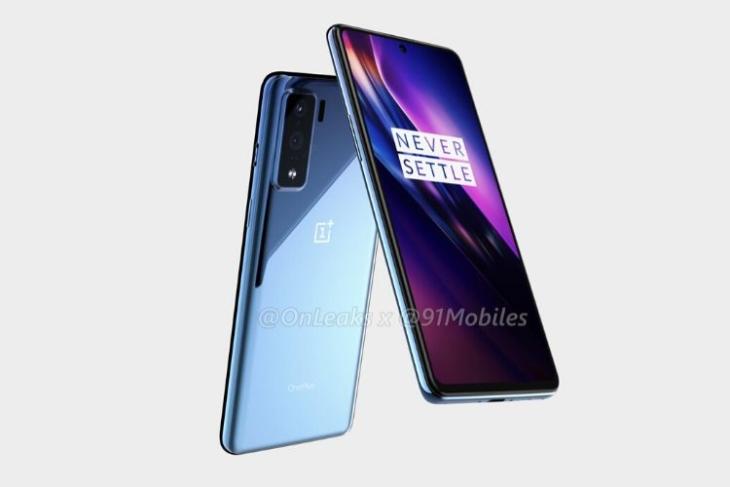 In addition to budget OnePlus smart TVs, the Chinese giant is ready to once again test the waters in the mid-range smartphone market. It has confirmed plans for the launch of a new mid-range smartphone, rumored to be called the OnePlus Nord or OnePlus Z. Now, it looks like we are nearing the launch date as the device has bagged certification from TUV Rheinland and BIS.

As seen in the screenshot below, a OnePlus device with model number AC2003 was recently certified by TUV Rheinland. The listing reveals the countries where this mid-range phone will be available and the charging speed. As expected, OnePlus Nord will come equipped with the company’s 30W (5V/6A) Warp Charging technology – the same as its flagship OnePlus 8 series.

As for certification by India’s regulatory agency BIS, the OnePlus device carries model number AC2001. It’s different from the aforementioned device but rumors suggest OnePlus Nord will carry this model number in India. These listings reveal nothing else about the upcoming OnePlus mid-ranger.

As per the rumor mill, OnePlus Nord is set to undercut the $399 iPhone SE and should arrive at around the $299 price mark. A recent leak suggests that it could start at $330, offering a lot of value-for-money at this price point. The latest tweet from OnePlus co-founder Carl Pei seems to suggest the same – rebirth of a flagship killer.

Coming to the specs, OnePlus Nord will feature a 6.4-inch 90Hz AMOLED display with a centered punch-hole cut-out on the front. The Snapdragon 765G will run the show under the hood, along with up to 12GB of RAM and at least 128GB of storage. You will also reportedly find a quad-camera system on the rear, as per reliable tipster Max J.

Also, OnePlus Nord will include a 4,000mAh battery with support for 30W Warp charging. If it wasn’t immediately clear, the device will support 5G connectivity as well, thanks to the Snapdragon 765 chipset onboard. This will be the third OnePlus 5G phone to launch this year. I’m eagerly waiting for OnePlus’ return to the mid-range market.