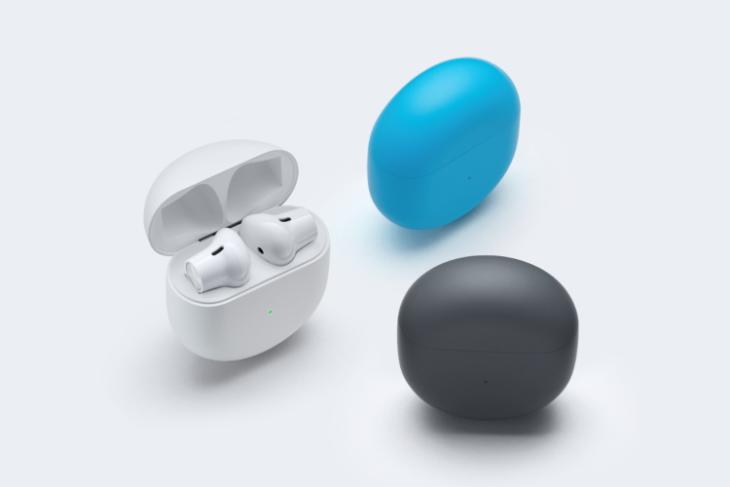 OnePlus continues to expand its audio portfolio and has today unveiled its first pair of truly wireless earphones, the OnePlus Buds, alongside the OnePlus Nord in India. The OnePlus Buds boast a half-in-ear design, touch controls, 30-hours of battery life, and fast-charging support. It has been priced quite aggressively to compete against similar offerings from Realme and Xiaomi in India.

Starting off with the design, OnePlus Buds are seated in a rounded charging case that seems to have a matte finish on the exterior. You will find a LED battery indicator on the front and a device switch/ pairing button on the rear. The earbuds, on the other hand, have a half-in-ear design (similar to many offerings other there). The circular pattern on the earbuds may remind you of previous-gen Bullets Wireless earphones but the chrome ring at the bottom gives off AirPods vibes.

The charging case weighs 37 grams whereas each earbud weighs just 4.7 grams, which is pretty lightweight. We will have to test the ergonomics and comfort once we get a review unit in the coming days. 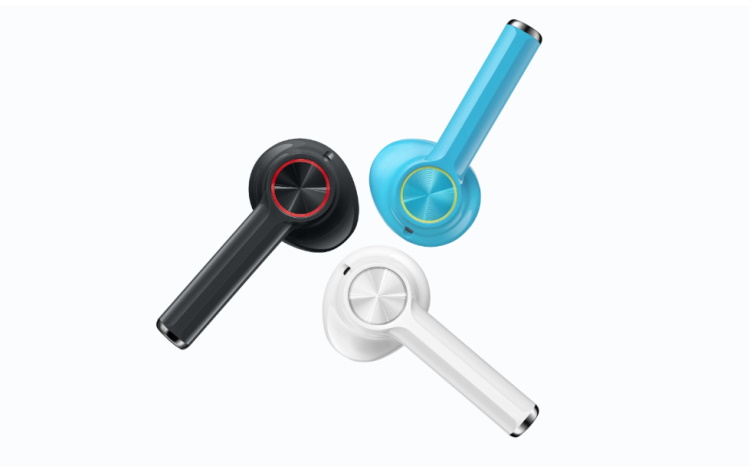 OnePlus Buds are backed by 13.4mm dynamic drivers, along with Dolby Atmos, Bass Boost, and Dirac Audio Tuner support. This should offer ‘cleaner vocals, deeper bass, and richer tones,’ as per OnePlus. You will also find three microphones in each earbud, which should help in environmental noise cancellation. It will also come in handy for crisp voice calling. 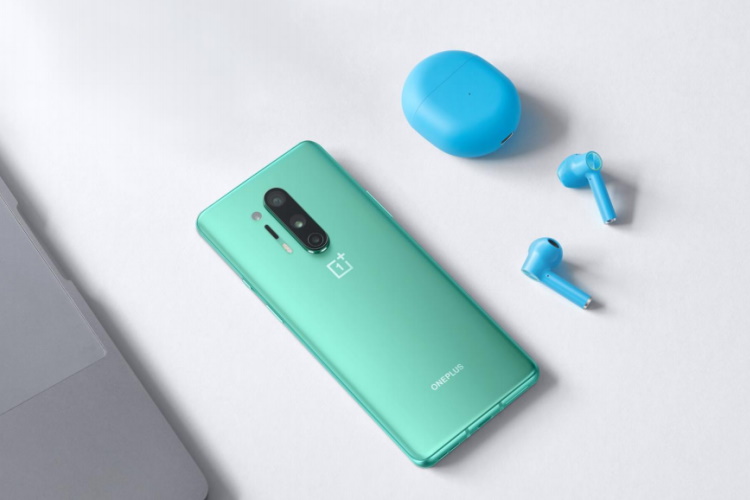 OnePlus Buds connect to your smartphone over Bluetooth 5.0 and will easily operate up to 10-meters of range. These also support Google’s Fast Pair, so you will see a pop-up to pair the earbuds the moment you open the lid. OnePlus phones will even show you a fancy pop-up, with earbuds and case battery info.

If your phone does not support Fast Pair, you can head to the Bluetooth settings and pair the OnePlus Buds manually. They also support Fnatic Mode, which reduces latency to 103ms to improve real-time audio sync. This is an essential feature for mobile gamers.

OnePlus Buds arrive with customizable touch controls (circular part on the earbuds) in tow. You can double-tap to play/ pause the music and long-press to possibly call upon Google Assistant. The company did not go into the details, so we will have to test it out ourselves and update you on the same. 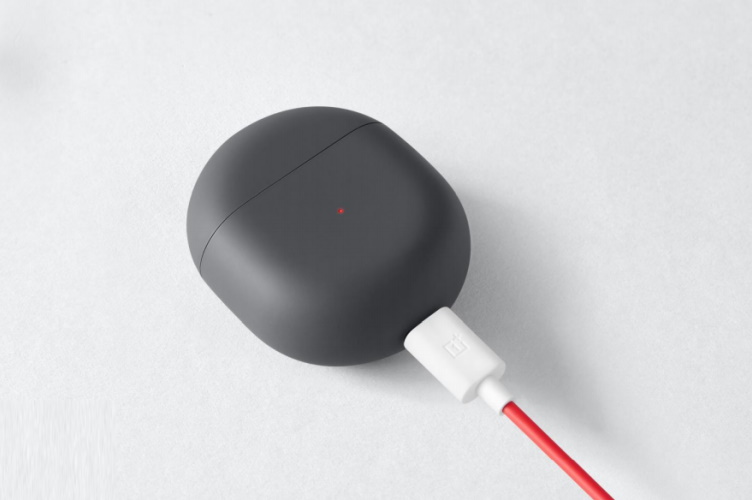 Finally, let’s talk about battery and charging speeds. The charging case has a 430mAh battery capacity whereas each earbud has a 35mAh battery. OnePlus claims you will get up to 7 hours of continuous playback from the earbuds on a single charge. The total battery life is claimed to be up to 30 hours, which suggests you can charge the earbuds up to four times using the case.

As for charging, OnePlus says that a quick 10-minute charge is enough for the case to give up to 10 hours of playback. It takes 80 minutes to fully juice up the charging case and earbuds from 0 percent.

OnePlus Buds are priced at Rs. 4,990 in India and will be available to buy in three color variants, namely White, Gray, and Nord Blue. The company will share availability details in the near future. However, the Amazon listing for the OnePlus Buds suggests that it will be up for sale on the same day as the OnePlus Nord, i.e 4th August, in India. The official OnePlus website lists it as ‘coming soon’ though, which is really confusing.

While the company is still mulling the launch of OnePlus Nord in the US, it’s launching the OnePlus Buds there. They’re priced at $79 and will be available in White and Gray. Nord Blue is limited to India and Europe at the moment.

Editor’s Note: Added update for the launch date reveal in the Amazon listing in the price and availability section.