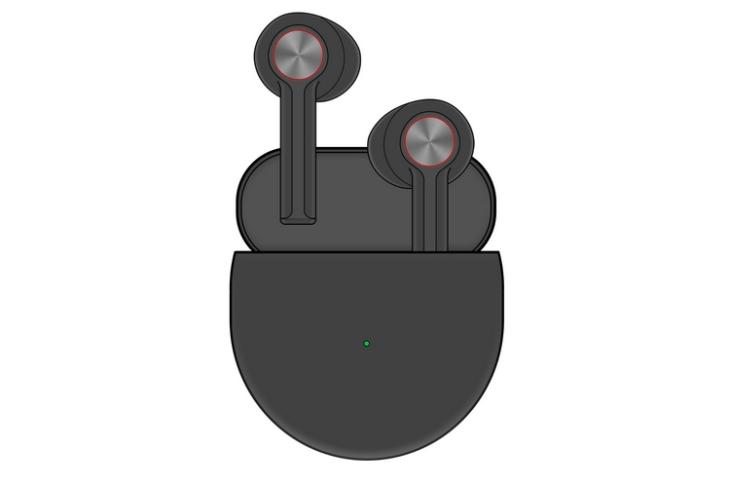 The first-ever truly-wireless earbuds from OnePlus might have just been certified by Finland’s SGS Fimko testing and certification agency. The development suggests that the device may be finally ready to launch in the coming days. The company is all set to unveil the OnePlus Nord on July 21st, and reports suggest that the earbuds will also be announced that day.

Reports about OnePlus’ upcoming TWS earbuds have been doing the rounds for a while. They were rumored to launch alongside the OnePlus Nord as far back as in May, when the latter was still being referred to as the OnePlus Z. It now seems like those rumors might actually turn out to be true, after all.

Do note that the SGS Fimko certification only refers to the device as ‘Wireless Bluetooth Earphones’ from OnePlus. It doesn’t say whether the device is TWS or not. It did, however, reveal that earphones carry the model number E501A. This is where it gets interesting. A report from MySmartPrice now claims that one of its sources has confirmed that OnePlus’ upcoming TWS earbuds actually sport that very model number. If true, it most definitely confirms that the OnePlus Earbuds are all set to launch sooner rather than later.

There’s not a whole lot known about the so-called ‘OnePlus Buds’ at this stage. However, tipster Max J. shared a render of the device on Twitter last week, revealing that it might look similar to Oppo’s Enco Free earbuds. The charging case, on the other hand, looks like the one that comes with Google’s Pixel Buds 2. The render also suggests that there might also be a battery charge indicator on the case. Either way, the buds are all set to launch in a few days. So we should get more info sooner rather than later.