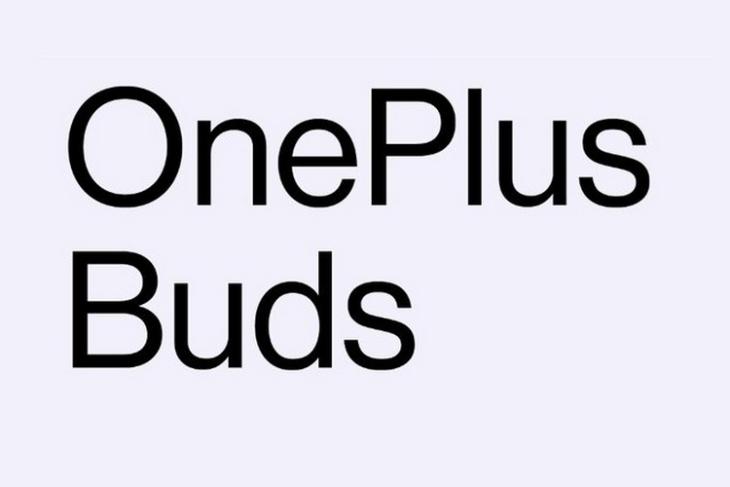 Confirming recent rumors, OnePlus has announced that its first truly wireless stereo (TWS) earbuds will be unveiled July 21st alongside the OnePlus Nord. The company confirmed not only the date, but also the name of the device. It will be simply called the ‘OnePlus Buds‘. In a press release announcing the launch date, OnePlus claimed that the device will “deliver high-quality audio playback and an easy-to-use experience on the go”.

According to OnePlus CEO, Pete Lau: “With the new OnePlus Buds, we are further building out our portfolio of products that give our users a burdenless experience. Our users are looking for the right combination of great sound quality, seamless connectivity and an easy-to-use experience. That’s exactly what the OnePlus Buds will deliver”.

OnePlus is yet to officially release any teaser image of its upcoming TWS earbuds. However, recent leaks suggest that it might look somewhat similar to Apple’s AirPods. According to a render shared by tipster, Max. J, the device might have a charging case that looks like the one that comes with Google’s Pixel Buds 2. The render also suggests that there might also be a battery charge indicator on the case.

Meanwhile, the device is also believed to have been certified by Finland’s SGS Fimko testing and certification agency last week. As per the listing on the agency’s website, the earbuds carry the model number E501A. Either way, there’s not a lot of info about the upcoming device at this point. However, it’s all set to launch next week, so let’s hope we get more info soon.