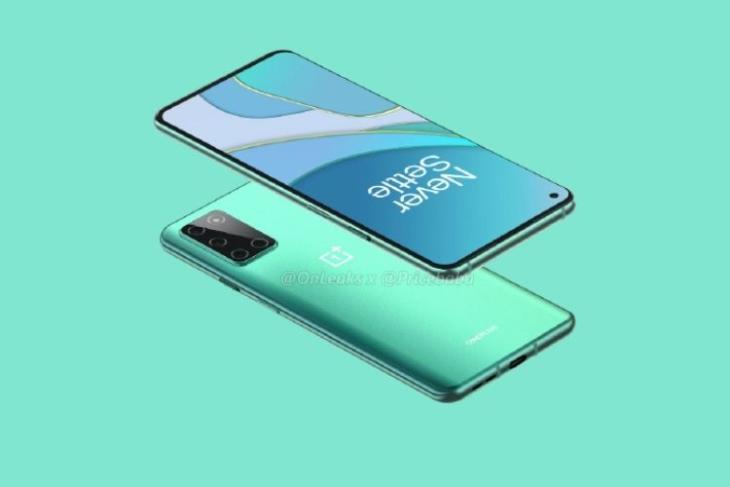 We’re still a good three weeks away from the OnePlus 8T launch but the company has already started teasing some of the major specifications. It recently showed off the flat display and confirmed that it will boast a 120Hz refresh rate. Now, OnePlus has teased one of the key rumored upgrades in OnePlus 8T – 65W Warp Charge.

In an official tweet, OnePlus implores the users to check out its new Warp Charge tech through an AR model of the inside of the OnePlus 8T. If you visit this link, you will see a dual-cell battery system (as seen in the image below) that charges to 100% almost instantly.

The AR model does not explicitly reveal the charging speed but if you are aware of the inner workings of the 65W charging technology, then you would know that a dual-cell battery system is essential for it. The proprietary charger and cable juices up both the batteries at the same time, thus, reducing charging time.

We have already seen this 65W charging technology being used in Oppo Find X2 and Realme 7 Pro earlier this year. It enables the users to charge their battery from 0% to 100% in just under 35 minutes, which is astonishing. This is a substantial upgrade over 30W Warp Charge, which already lets you completely charge the device in about 1 hour or so.

Apart from the 65W Warp Charge, OnePlus 8T is rumored to include a 6.55-inch Full-HD+ AMOLED panel with a 120Hz refresh rate. It will be powered by the Snapdragon 865 SoC, along with up to 12GB RAM, up to 256GB storage, and a 4,500mAh battery pack. You will also find a 16MP selfie camera and a 48MP-led quad-camera system on the rear. So yeah, OnePlus 8T is set to debut on 14th October with a lower rumored price tag than its predecessor.