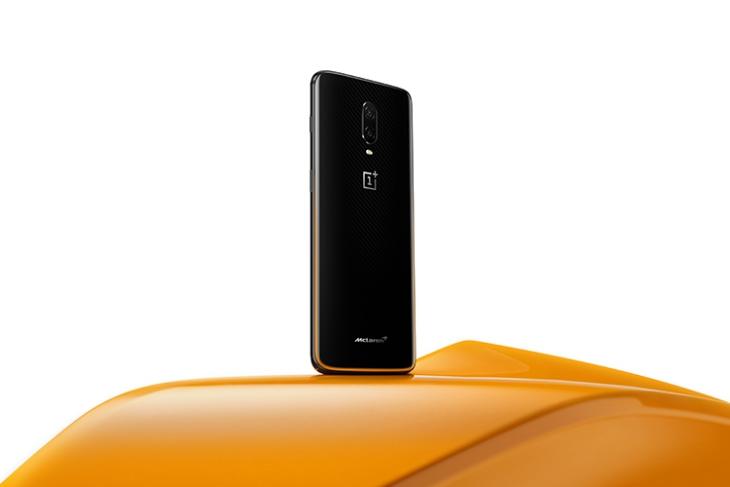 In case you haven’t seen the phone yet, here’s a good look at it – 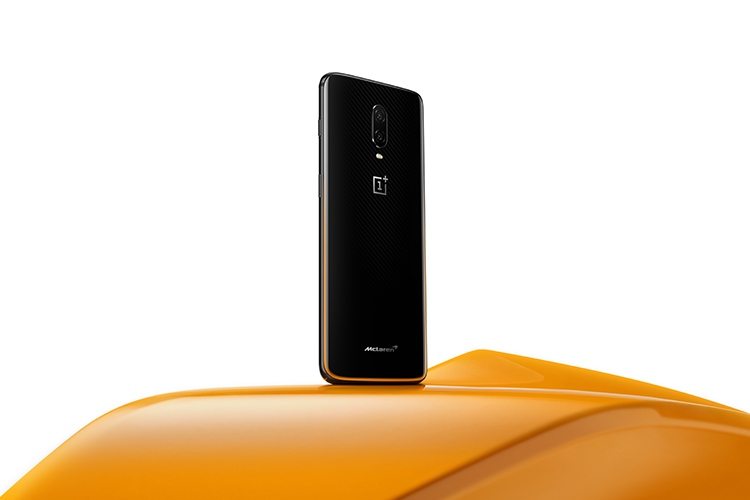 As I mentioned earlier, the OnePlus 6T McLaren Edition has been launched at Rs. 50,999. It will be available to purchase exclusive from Amazon India and OnePlus online store starting December 15. You’ll also be able to experience the phone in OnePlus experience store in New Delhi. 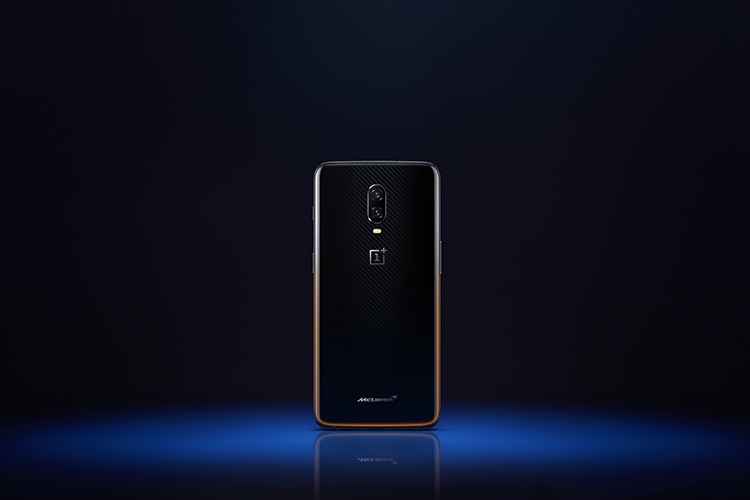 Besides the new paint job, which we’ll talk about later, the OnePlus 6T McLaren Edition doesn’t anything new to the tablet expect the fact that it has 10GB RAM. OnePlus has also introduced a new charging standard called Warp Charge 30, but the battery capacity remains the same.

Here’s a quick look at the phone’s specs –

OnePlus’ new Warp Charge 30, in case you don’t know, can offer a day’s charge in just 20 minutes of charging. Both the new phone as well as the charger have integrated circuits to support this new standard, so you won’t be able to enjoy this fast charging on you older OnePlus devices, or even any other OnePlus 6T variant.

Moving on to the design, the OnePlus 6T McLaren Edition has a carbon fiber pattern that’s inspired by McLaren car’s carbon fiber body. The phone also has McLaren’s signature color, Papaya Orange, racing around the bottom edge of the device. It love how the orange fades into the black.