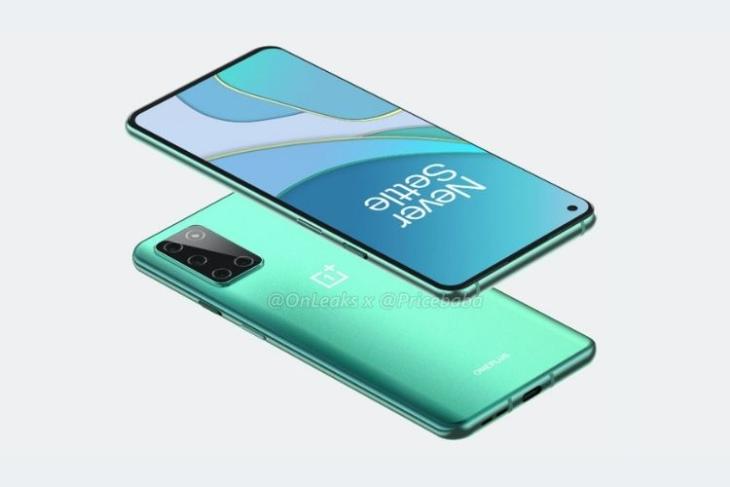 OnePlus is gearing up to launch its next flagship smartphone, the OnePlus 8T having announced the launch date a couple days ago. While we have seen quite a lot in terms of reports and rumours around the specifications of the OnePlus 8T, we now have confirmation on at least the display specs of the phone.

As we have seen and heard before, the OnePlus 8T will pack in a 6.55-inch display with a 120Hz refresh rate. According to Lau, the display specifications will result in “a buttery smooth display experience” and improve the “overall viewing and gaming experience considerably.”

It’s noteworthy that up until this point, the only OnePlus phone to support 120Hz was the OnePlus 8 Pro. The vanilla OnePlus 8 had a 90Hz screen. This could hint at a confirmation of rumours that the company will not be launching a OnePlus 8T Pro model alongside the OnePlus 8T.

Further, Lau confirmed that the OnePlus 8T will use a 2.5D flexible screen, another first for the company. “Compared to regular panels, the 2.5D flexible screen offers an improved light permeability and can reach a maximum brightness of up to 1100 nits” said Lau. He also added that the company tested and calibrated the display of the OnePlus 8T rigorously and claimed that it will offer the highest color accuracy possible across the industry. Lau says that OnePlus “ran the panels through the same rigorous color calibration process as the OnePlus 8 series and reached a Just Noticeable Color Difference (JNCD) of around 0.3”

The OnePlus 8T is set to launch on 14 October, so we will get to learn all about the phone then; including, whether there actually isn’t a OnePlus 8T Pro in the cards.