Skip to content
Home News There Will Be a OnePlus 6T This Year, Hints Co-Founder Carl Pei 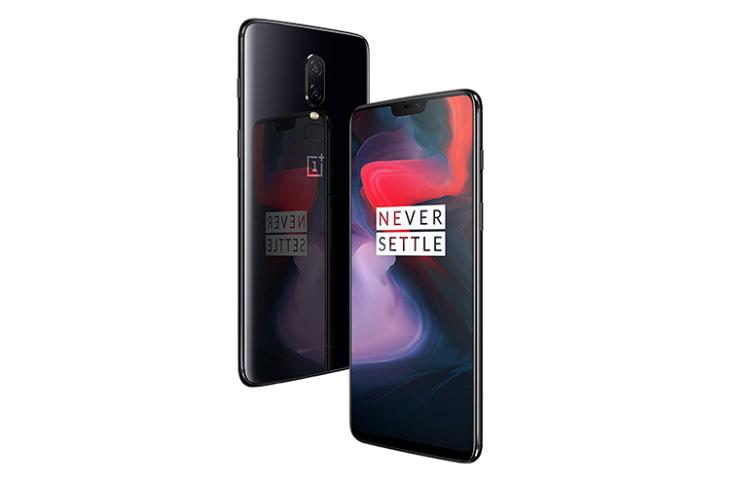 For the last couple of years, OnePlus has been launching smartphones with great specs and then breaking the hearts of all the buyers by launching better hardware a few months later. Not a lot of people are fans of this upgrade cycle, but it’s most likely to stay, as confirmed by OnePlus co-founder Carl Pei.

The OnePlus 6 launch is just around the corner, but if you’re wondering about the OnePlus 6T – yes, there will be one. There’ll probably be a 7T next year too, Pei hinted in an interview with WIRED. Pei, who is in London for the OnePlus 6 global launch, said the current hardware upgrade cycle suits majority of its customers. “Right now, the vast majority of our customers are still purchasing phones online, and these customers have a very different profile: they’re very tech-savvy, they know what all the latest specs are and all the new brands. They are also less patient.”

Pei said the upgrade cycle is faster online as after a few months people are already looking at the next big smartphone flagship. However, this effect is not so pronounced in offline channels. “So, right now, since our business model involves a lot of online consumers, it’s smarter for us to have two products a year. I think this will change, but it’s not going to be that quick.”

OnePlus says its primary target audience is one which is most mindful about the latest development in tech, so new product launches are aligned with these advancements. OnePlus 3T was among the earliest phones with the Snapdragon 821 chipset while OnePlus 5T was one of the first devices to sport the 18:9 display aspect ratio. The philosophy seems to be if it’s better hardware, then we will use it.

So while it is reasonable for those who already bought a OnePlus 5 to be upset about a new OnePlus 5T which has better specs and experience, those who are looking to buy a premium smartphone get the best hardware available at the time. So essentially what OnePlus is saying is that if you are looking for the best hardware in May, then you should get the OnePlus 6, and if you are buying later in the year, there could be a newer model with the hardware improvements that have come since the last launch.

When this will change remains a question of how quickly OnePlus scales to offline channels. Pei added that the company plans to expand its offline presence and sell 60 percent of its devices to customers in brick-and-mortar stores, which is when we can expect it to “consider another strategy” – maybe! And that could take a few years.