OnePlus recently released the OxygenOS Open Beta 4 update for the OnePlus 5 and 5T, which finally brought the Android 8.1 Oreo update as well as features like call pick up gesture, optimizations in the gaming mode and support for migrating application data. The upgrade was only limited to the beta channel back then, but the wait for a stable Android 8.1 Oreo update is finally over.

OnePlus has begun the rollout of the incremental OxygenOS 5.1.0 update for the OnePlus 5 and 5T based on Android 8.1 Oreo, which also brings the updated Android security patch for the month of April, alongside a host of new features and optimization tweaks. 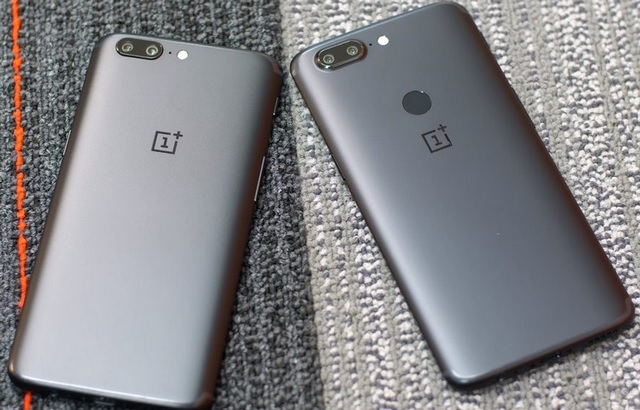 Moreover, the new update has also introduced a couple of optimizations in the Gaming Mode on the OnePlus 5 and 5T, such as power saving and pausing the adaptive brightness system on the smartphones. A network boost feature has also been added, which prioritizes the mobile data/WiFi network for the game users are currently playing. The app drawer’s search section now has category tags, while automatic folder nomenclature based on the category of apps stored in them has also been added by the update.

The latest OxygenOS update is being rolled out in a phased manner and will start reaching a wider base of users in the next few days. It appears that the latest OxygenOS build has not yet been released in India, as the OnePlus 5 and 5T units we tested in our office haven’t yet received the new update.