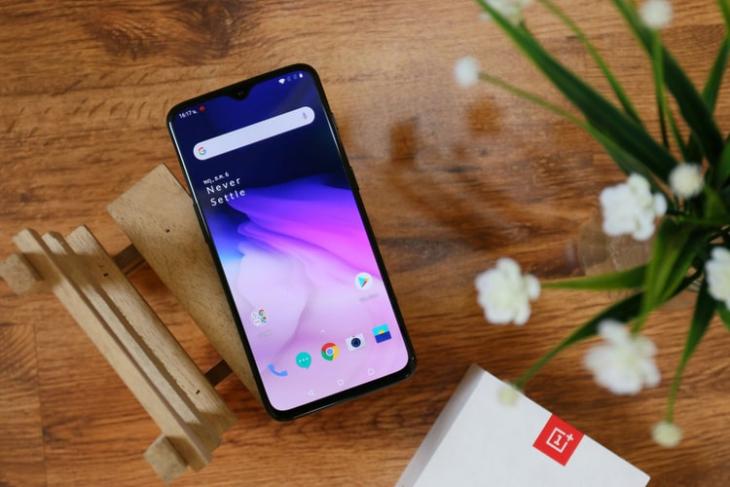 OnePlus has announced that it is ending software support for its 4-year-old flagship devices, the OnePlus 6 and OnePlus 6T. This comes after the company recently released a software update for both devices, which was their last.

OnePlus 6 and 6T Will No Longer Get Software Updates

OnePlus recently confirmed the news in an official comment on its community forum page, stating that after delivering 3 major software updates and more than 3 years of security updates, “it’s now time to close a chapter and announce the end of OnePlus 6 and 6T official software support.”

The updated schedule did not apply to older flagships like the OnePlus 6 and the 6T, and now, this is quite evident! But, the company delivered security updates to both devices in late 2021, fixing various existing bugs. However, going forward, that won’t be the case.

“We would like to share a special word of appreciation to all the beta testers, that, since 2018, have been testing features before they would get released to the stable version,” a OnePlus Staff member wrote in the comment.

Now, if you own the OnePlus 6 or the 6T, thankfully, you will not have to get rid of it right away. Although your device will stop receiving official software updates, you can still install custom ROMs like the Syberia Project ROM or the Pixel Experience ROM on your device to get it running for another year or two.

Are you going to continue using your OnePlus 6 or 6T? Or, are you planning to upgrade? Let us know what you decide in the comments below.