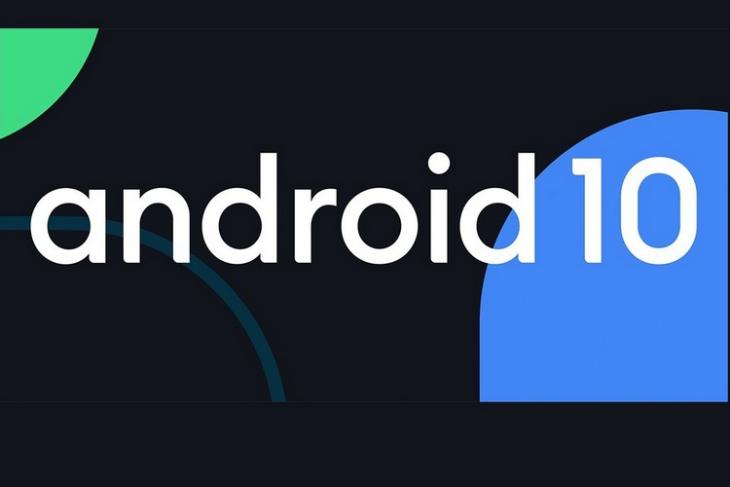 After releasing an open beta of Android 10 for the OnePlus 6 and 6T late last month, the Chinese smartphone company has now started rolling out the stable version of the software to the two aforementioned devices. While OnePlus itself is yet to announce the rollout officially, XDA says that the OxygenOS 10 update started rolling out in Europe on Friday, November 1st.

It’s worth noting here that OnePlus last month announced a tentative time-table to roll out Android 10-based OxygenOS 10 to its smartphones, confirming that the 5 and 5T will be the oldest devices in the company’s portfolio to receive the update. While the software started rolling out almost three weeks ago for the OnePlus 7-series, the OnePlus 6-series is receiving it now, while the OnePlus 5-series is slated to receive the update in Q2, 2020.

Meanwhile, according to XDA, the update brings the expected Android 10 goodies, including enhanced gesture controls, more granular location permissions, a smart display that offers ‘intelligent info’ based on specific times, locations and events for Ambient Display and more. It also upgrades the Android patch level from August 2019 to September 2019.

Do note that the timetable seen above is just a tentative pointer about when to expect the impending update, and is in no way, a definitive promise to roll out the software to all the devices in the list on the exact dates. According to OnePlus, “software development requires rigorous development and meticulous testings. We will try our best to roll out the updates at above time and give you the best software experience. If there is a delay in the update, we will promptly explain in this post”.