OnePlus has recently found a new interest in getting stuck in situations that can only be described as dumpster fires. First there was the Engineer Mode controversy, and now there’s this.

According to user v1nc on the OnePlus forums, the company’s latest beta for the OnePlus 3T is doing something extremely fishy. It’s apparently sending clipboard data from users’ phones to servers owned by Alibaba.

The user found this out by accident, when NetGuard (a popular network firewall manager) blocked the Clipboard app – the app that stores your copy-pasted text and history – from accessing the network. On further investigation, the user found out that the server the app was trying to ping was an Alibaba owned property. 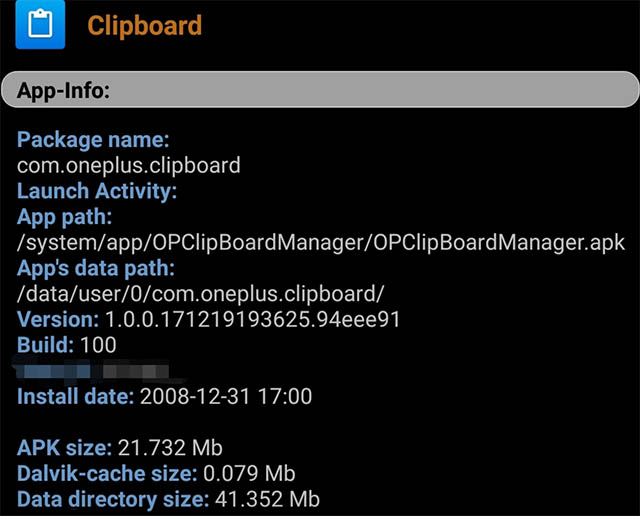 Android Police has since contacted OnePlus regarding the issue, and the response they received can only be described as completely irresponsible, and downright stupid.

In its statement, the Chinese company said, “Our OnePlus beta program is designed to test new features with a selection of our community. This particular feature was intended for HydrogenOS, our operating system for the China market. We will be updating our global OxygenOS beta to remove this feature.”

Let’s break that statement down a bit. Firstly, OnePlus, sending clipboard data to any server whatsoever is not really the definition of a feature. In fact, it’s as far away from a feature as you can get.

Then again, OnePlus said that they’ll remove the ‘feature’ from OxygenOS with a new update. Gee, thanks, OnePlus. That sounds to me more like “Oh, you caught us. We gotta remove it now.”

Whatever OnePlus’s thinking behind adding this ‘feature’, this is going to turn into a PR nightmare for the company (as it should). Scarily enough, the OnePlus representative who spoke with Android Police also claimed that “this feature is not uncommon for China users.” I’m just… wow.

If you’re on the beta for the OnePlus 3T, get out right now. The building is on fire, and you don’t wanna be collateral damage for a company that’s clearly not doing enough for user privacy. Either that, or it just doesn’t care much.

According to user ‘AndiMischka’ on Reddit, the data OnePlus is sending over to the server does not include any clipboard data at all. While that does come as a relief, OnePlus’s poor explanation of what was actually going on is still distressing.

Yet another user on Reddit has mentioned that the Hydrogen OS beta mentions, in its changelog, that the clipboard data is sent to servers for smart clipboard recognition in order to provide contextual buttons to the user when they copied data into their clipboard.