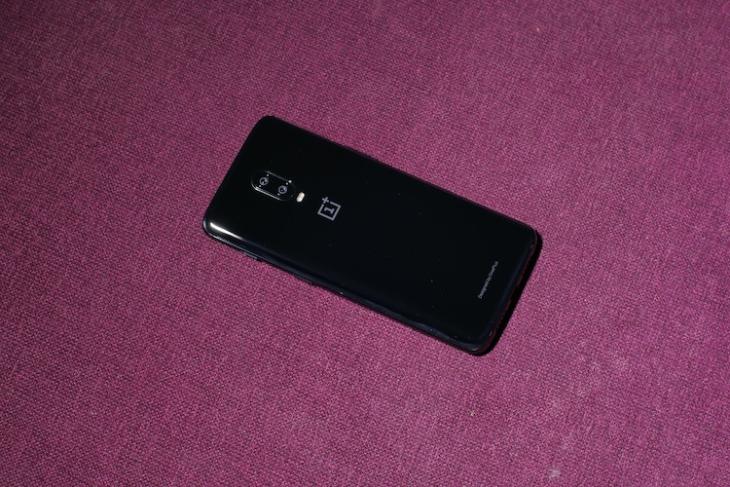 OnePlus is rushing to bring the latest Android experiences to more of its devices. It has already rolled out the stable Android 10-based OxygenOS 10 update to OnePlus 7 and 7 Pro devices earlier last month. And well, the company recently promised that OnePlus 6 and 6T users will soon be able to enjoy Android 10 as well.

Keeping that promise, the Chinese giant has today started rolling out the much-awaited Android 10 update to its previous-gen OnePlus 6 and OnePlus 6T devices with the latest Open Beta build. This brings all of the new features we’ve seen OnePlus talk about at its OnePlus 7T series launch events, with a slightly revamped and snappy UI.

Some users have already downloaded the latest Open Beta build and in the process of making the leap to Android 10. Since this is a beta update, you won’t see OTA update notifications instead, you will have to download the Open Beta ROMs via these links –OnePlus 6 and OnePlus 6T if you’re eager to test out the new features.

The Open Beta 1 build not only brings Android 10 to OnePlus 6 and 6T users, but also offers them access to new redesigned UI, new fullscreen gestures (with edge swipes), improved Ambient Display and Game Space settings, and more. Here’s the complete changelog for this Open Beta update:

OnePlus added a note in the official forum post, pointing out that Open Beta 1 build has been released only for “OnePlus 6/6T unlocked Non Carrier variants,” which could mean users in the United States or the United Kingdom may not be able to try out Android 10 right away.