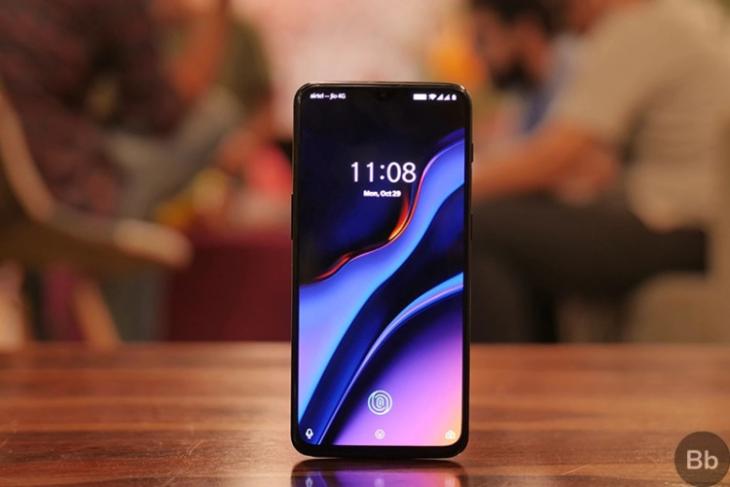 OnePlus has started rolling out OxygenOS 10.3.5 for the OnePlus 6 and OnePlus 6T. The incoming update optimizes RAM management on the two devices and brings official support for the OnePlus Buds. It also brings the July 2020 security patches. The update also fixes a crashing issue for Google Chrome and a black-screen issue when opening logkit.

As per the changelog, the incoming software also updates the Google Mobile Services (GMS) package to v2020.05. The update also brings a plethora of other minor bug-fixes and improvements. The two devices received Android 10-based Oxygen OS 10 late last year. Here’s the complete official changelog as published by OnePlus on its official forums:

As always, the incoming OTA update will be incremental. It will only be available to a small number of users initially before being rolled out more widely in the coming days. While you should receive a notification when it’s available for your device, you can also check for it manually by going over to Settings > System Updates. The device will check for the update and let you if it’s available.

In case the update isn’t available for your device yet, you might be tempted to try and get it via VPN. However, OnePlus says that it won’t work, because the rollout is not based on regions. Instead, it is being rolled out randomly to a handful of devices globally. It will only have a wider rollout once the company has ascertained that the build does not have any critical bugs.