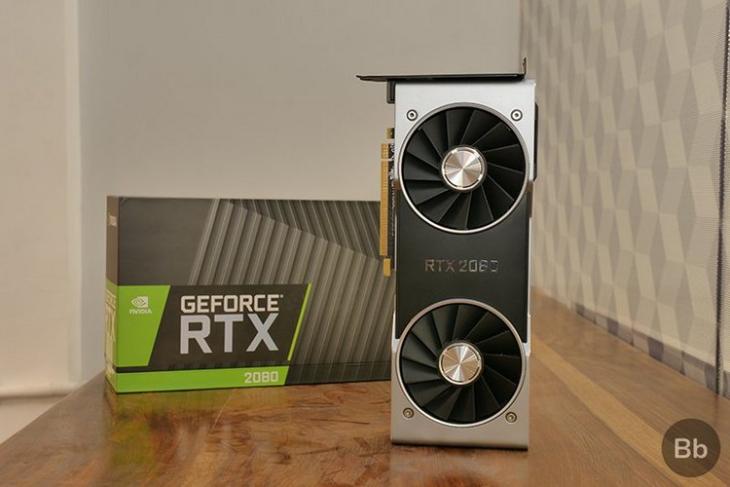 Nvidia appears to be ready to show off its next-gen graphics cards. The official Nvidia GeForce account on Twitter posted a mysterious teaser with the #UltimateCountdown hashtag earlier on Monday. This could hint at the arrival of the long-rumored GeForce RTX 3080 GPUs before the end of this month.

The short teaser video, attached below, only shows a supernova and not much else. We have to turn our attention to the Twitter banner image to learn more details. It carries the text – ’21 days. 21 years’. This means the next-gen Nvidia GPUs will be announced in 21 days, i.e. on 31st August.

PC enthusiasts will know that 31st August marks the 21st Anniversary of the launch of the first-ever Nvidia GeForce GPU. It was the GeForce 256 graphics card and debuted back in 1999. Adding to this fact, Wccftech interestingly points out that if you multiply 256 by 21, you get 5,376 and that’s the leaked core count of the upcoming GPU.

The graphics card maker will make a switch from the current-gen Turning architecture to Ampere architecture with the upcoming GPU lineup. The ‘Ampere’ architecture was unveiled in May earlier this year and is based on the 7nm process node. It will bring in tow massive gains in performance over the Nvidia GeForce RTX 20xx GPU lineup, as per the flood of reports.

The rumors point to the unveiling of the RTX 3070 and RTX 3080 GPUs with up to 8GB of GDDR6X memory.You can head to this link to check out the leaked specs for now. Stay tuned for more leaks and official updates on the next-gen Nvidia GPUs.