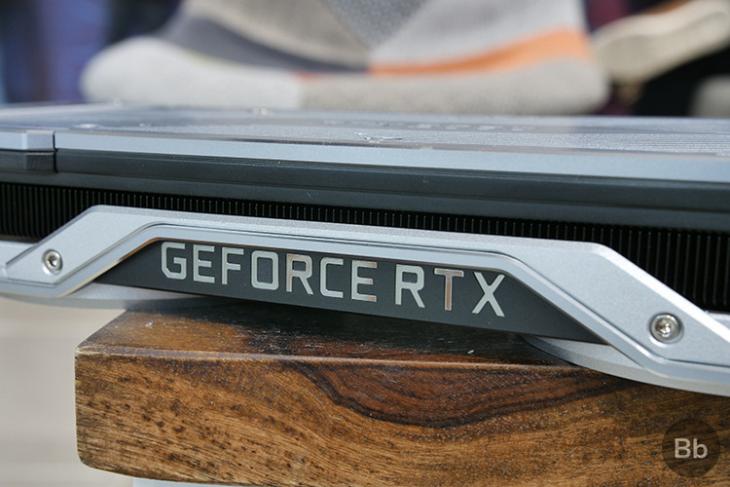 A well-known leakster has just revealed some key specifications about Nvidia’s upcoming RTX 3000-series graphics cards. According to @kopite7kimi, both the standard RTX 3070 and the RTX 3070 (SUPER or Ti) will be based on the GA104-400 GPU. However, while the higher-end model will ship with ship will 8GB of GDDR6X memory, the standard RTX 3070 will reportedly have GDDR6.

Another difference between the two cards will apparently be the number of CUDA cores. While the former will have 3072 CUDA cores, the latter is said to come with only 2944. Both, however, will offer the same 512GB/sec of memory bandwidth. The tweet also reveals an interesting tidbit about the RTX 3060. It will apparently use the GA106-300 GPU.

The upcoming Ampere cards are expected to offer a significant improvement in performance over their predecessors. However, that bump in performance will apparently come at a price. The cards are expected to be more power-hungry than their Turing and Pascal predecessors. The 3070 Ti will reportedly have a 250W TDP, while the 3070 will be rated at 220W.

There’s no word on how the upcoming cards will be priced. However, online speculations suggest that the 3070 Ti might be priced at around $500 in the US. What that means is that the standard 3070 might be priced even lower, at around the $400 price-point. Of course, these are US prices, so expect prices in India to be somewhat higher.

It is worth noting that benchmark scores of the RTX 3080-series were leaked late month. The leaked details suggest that the cards will offer a significant improvement in performance over their Turing-based predecessors. Nvidia is expected to use the GA102 silicon for the 3080-series, which is expected to comprise of the standard 3080, 3080 Ti and even a Titan option.