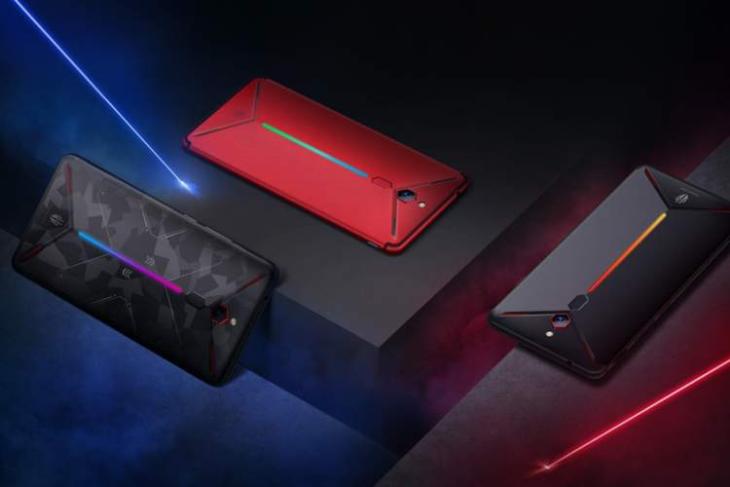 There’s a lot of hype around gaming smartphones these days, but few gaming-centric phones match up to the Asus ROG Phone, which pushes the envelope in this category with its slew of accessories.

But one of the first phones to kick-off the gaming smartphone craze has now got a successor. Nubia has announced the Red Magic Mars, which is the follow-up to the original, which we reviewed earlier this year. 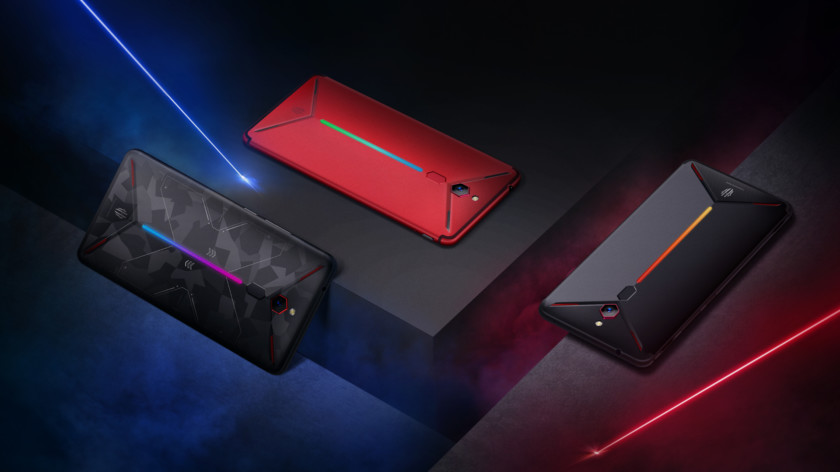 The Nubia Red Magic Mars hopes to one-up the rest of the competition with a massive 10GB RAM, but is powered by the Qualcomm Snapdragon 845, which will be soon replaced by the Snapdragon 8150 after its announcement next week. 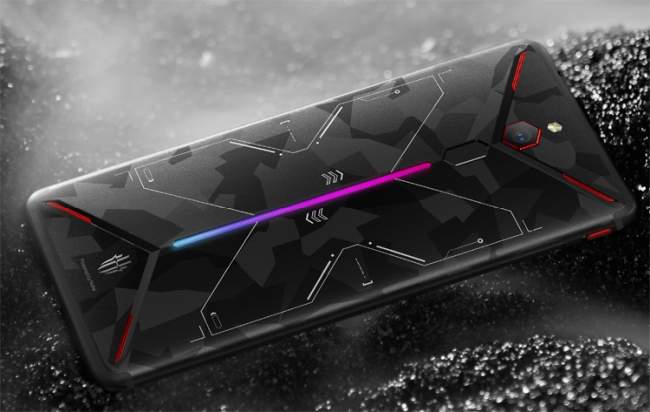 The phone features liquid and air cooling, which is increasingly being seen even in non-gaming smartphones – the Poco F1 being a prime example. The cooling solution is said to increase CPU performance by up to 70 percent thanks to the heat dissipation, which reduces internal temperatures by up to 13.2 degrees, according to Nubia.

Another feature that sets it apart is the supposed 4D gaming experience, which is enabled thanks to the haptic feedback support for some specific games in the Play Store. The phone also comes with two touch-sensitive shoulder buttons, which are similar to the air triggers in the Asus ROG Phone.

In terms of audio, there is a DTS 7.1 channel along with 3D surround sound, which should help in games where locating enemies based on sound is key. And this is a gaming phone, so you get RGB LEDs on the back, just like the original Red Magic.

Nubia has also announced a joy-stick accessory, which snaps to the side of the phone and gives users easier controls on some games. 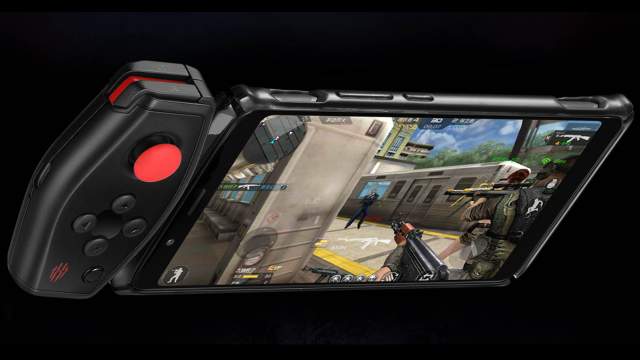 Nubia has not focused too much on making top-notch cameras here. There’s a single 16-megapixel rear camera with f/1.8 aperture and phase detection autofocus (PDAF). At the front, the smartphone has an 8-megapixel selfie camera with f/2.0 aperture.

You can only buy the Nubia Red Magic Mars in China right now; it’s available on pre-order on JD.com and will go on sale from December 7.