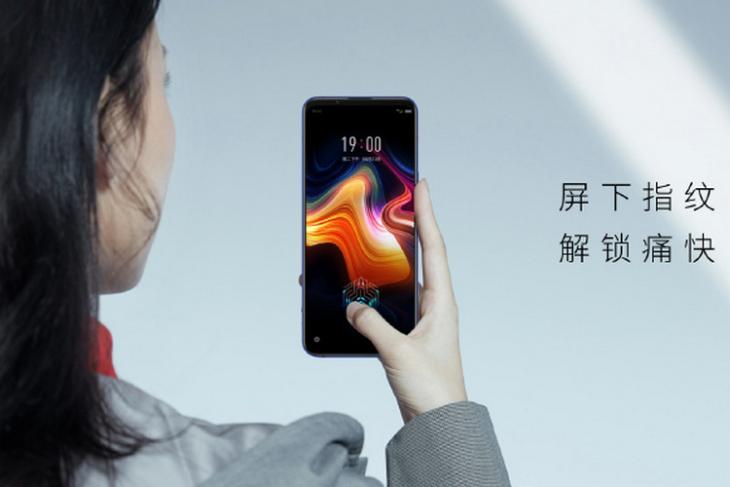 Nubia is preparing to launch a mid-range gaming smartphone named Nubia Play 5G in China. The company has been teasing the device on Weibo over the past few days, revealing some of the key specifications of the handset.

Nubia launched the first 144Hz AMOLED display phone, the Nubia RedMagic 5G in China last month. The brand is now bringing this technology to the Nubia Play 5G. According to a recent Weibo post, the Nubia Play 5G will support 144Hz refresh rate and a 240Hz touch sampling rate. This should result in a better gaming experience.

Under the hood, the Nubia Play 5G will equip Snapdragon 765G chipset. There is no information regarding the RAM and storage variants just yet. The handset will have an in-display optical fingerprint scanner.

In terms of camera, the primary lens will be a 48MP Sony IMX586 sensor. The device will follow a quad-camera setup at the rear. Nubia has not revealed the exact configuration of the other three sensors. For selfies, the company has equipped a 12MP camera. 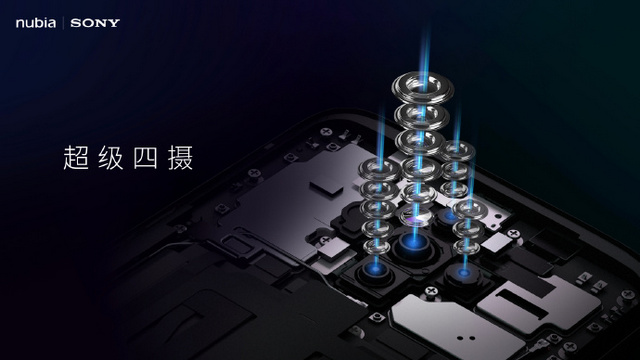 The device will draw juice from a whopping 5100 mAh battery that supports 30W fast charging. Since this is a smartphone launching in 2020, it is safe to assume it would run on Android 10.

At least on the spec sheet, the Nubia Play 5G sounds like a good offering for people who’re interested to play games without investing a lot on a high-end gaming phone. With that said, we will learn more regarding the pricing and availability when the company officially unveils the smartphone next week on April 21.