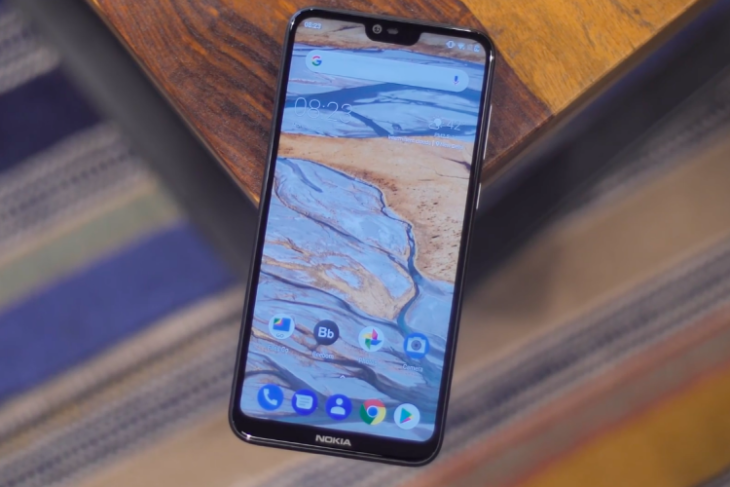 At a press event in New Delhi today, HMD Global launched the Nokia 6.1 Plus mid-range smartphone in India as expected. The company had launched the device in China and Hong Kong last month, although, it in China, it is marketed as the Nokia X6, and comes with a few relatively minor differences in terms of hardware. In India, the Nokia 6.1 Plus will be sold exclusively on Flipkart, starting at Rs 15,999, and will be available from August 30. 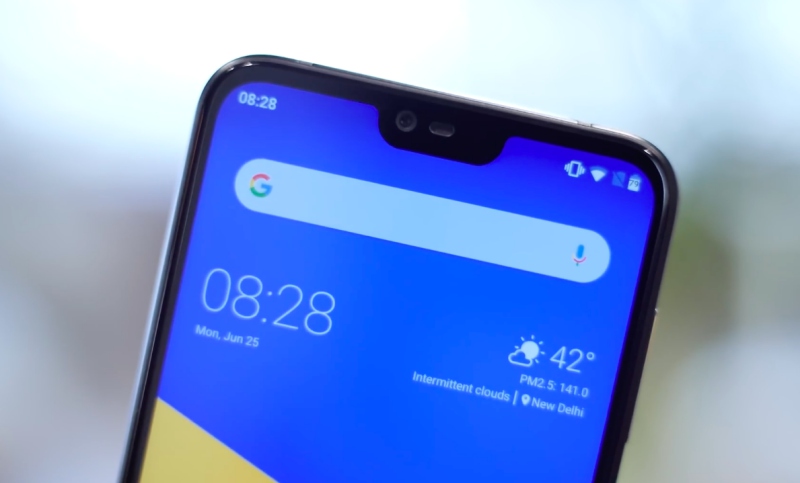 The Nokia 6.1 Plus features a 5.8-inch Full HD+ display with 2.5D curved glass and 19:9 aspect ratio. It is powered by the Snapdragon 636 processor and comes with 4GB of RAM and 64GB of storage that can be expanded up to 256GB. The dual-camera setup consists of a 16MP sensor and a 5MP sensor with EIS on board, while the front-facing camera ships with a 16MP sensor coupled with an f/2.0 lens, alongside the company’s ‘Bothie’ feature as well as a few AI-based tricks.

Key Tech Specs at a Glance 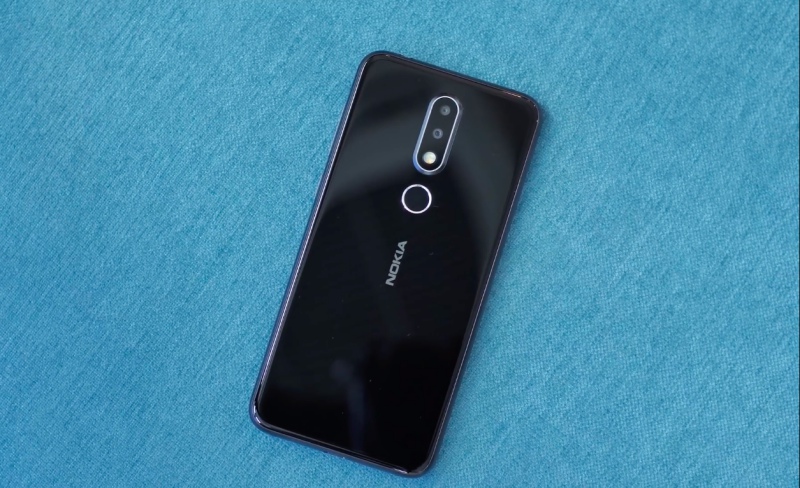 The device carries a 3,060mAh battery, and comes with a plethora of connectivity options that include Bluetooth 5.0, Wi-Fi 802.11 a/b/g/n/ac, WiFi Direct, USB Type-C, 3.5mm headphone jack, GPS and GLONASS. Sensors include a rear-mounted fingerprint scanner, an accelerometer, a gyroscope, a proximity sensor and a magnetometer (e-compass).