Skip to content
Home News Nokia 6.1 Plus Will Be Flipkart Exclusive, Set To Be Unveiled Tomorrow 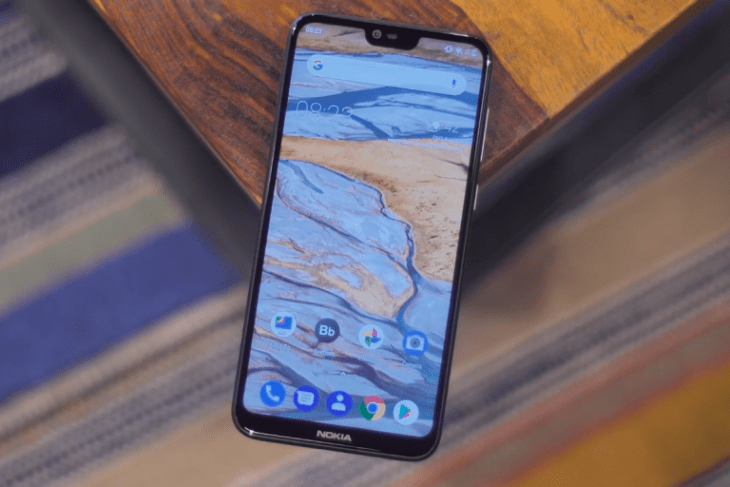 Having launched the Nokia 6.1 Plus in China and Hong Kong late last month, HMD Global is expected to finally bring the device to India this week. The company had earlier sent out media invites for a press event in New Delhi on August 21, where the company is expected to launch the phone which is a bigger and more powerful version of the Nokia 6.1, launched earlier this year.

While the specs and features of the device are already public knowledge, it has now been revealed that it will be available exclusively on Flipkart. 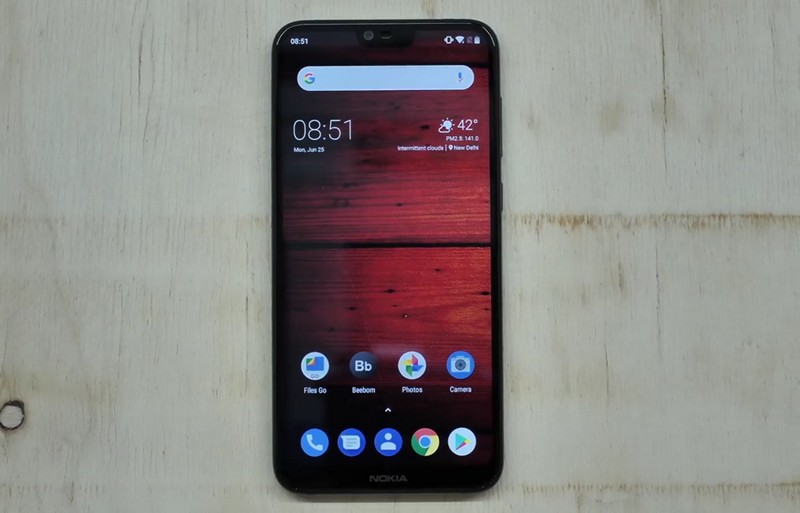 The e-commerce website has released a video teaser for the launch event featuring musicians Shankar, Ehsaan and Loy. While the video does not reveal the identity of the smartphone, it does confirm that a Nokia device will be launched on August 21.

The iconic musicians Shankar, Ehsaan & Loy come together for a jamming session and try guessing the secret behind Flipkart's #TwoOfAKind. Watch the video to know what happens next!

Meanwhile, Nokia Mobile India also tweeted about the upcoming launch, saying that it is ‘thrilled’ to introduce a new device in India.

We are thrilled to bring you the Nokia smartphones event for the most awaited phone. Stay tuned to #BringItOn with #NokiaMobile pic.twitter.com/v1ZHBnTSri

So with the launch of the Nokia 6.1 Plus almost set in stone, the only thing that now remains to be seen is the price of the phone in India. For context, it carries a price-tag of HK$ 2,288 (roughly Rs. 20,100) in Hong Kong, which is significantly higher than what it costs in mainland China, where it’s sold as the Nokia X6.

The Nokia 6.1 Plus also lacks the NFC chip that can be found on the X6, and has only been launched in the 4GB RAM + 64GB storage configuration thus far. It will be interesting to see if HMD will offer more options in India.