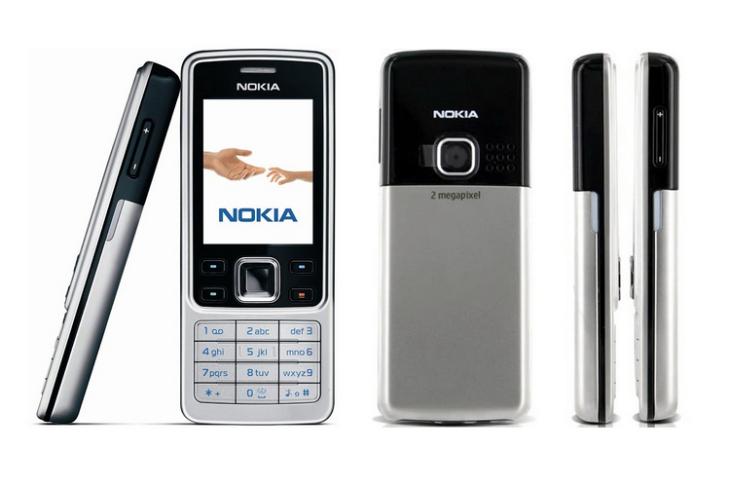 HMD Global is reportedly planning to bring back the Nokia 6300 and Nokia 8000 feature phones in 4G avatars. While the former was originally announced in 2006 as one of the premium offerings from the company, the latter will likely be based on the Nokia 8000-series that was originally introduced in the 1990s and, featured innovative form-factors, like sliding keypad covers and more.

The report comes from German tech blog, WinFuture, which claims that the devices might be launched in partnership with Scandinavian network operator, Telia, and might even feature some ‘smart’ features unlike their namesakes from the turn of the century. Do note that it is yet unclear as to whether the rumored upcoming devices will retain the form-factors of the original models or if the only nostalgic element about them will be their names.

That being the case, it’s not immediately clear as to whether the devices will be full-fledged smartphones running Android or if they will be powered by KaiOS, which runs the show in other revived ‘Nokia‘ handsets, like the legendary 3310 and 8110. Be that as it may, the development would be part of HMD’s continuing efforts to play up to people’s nostalgia about Nokia’s halcyon days in the mobile phone industry, when it was the undisputed leader with a reputation for supremely reliable phones.

As for the upcoming devices, if online speculations are anything to go by, they will be ‘smart’ feature phones, possibly running KaiOS. However, unlike the original models that offered only GSM connectivity, these will come with 4G LTE, which should make them more usable in the modern era. There’s no official ETA for them, but the report claims that they might be announced “within the next few weeks”.