For a person like me, it’s pretty annoying to have to pick up each and every app individually from my phone’s screen and moving them to a folder, or deleting them from the home screen. That’s honestly the only feature I wanted my OnePlus 5 to steal from MIUI.

While that hasn’t happened, it looks like someone at HMD Global sure had similar feelings because the Nokia X6 comes with the ability to select multiple apps at the same time. If you’ve never used a Xiaomi phone before, you might not be able to appreciate the user-friendliness of this relatively ‘small’ feature, so let me tell you how this simple feature can make it a lot easier to keep your home screen organized.

Without this feature, I’d have to individually drag and drop these apps into the folder which can get really annoying really quickly.

Removing Apps from the Home Screen

The ability to select multiple apps at the same time is also helpful if, instead of moving apps into a folder, I’m trying to remove apps from the home screen instead. After all, a cluttered home screen isn’t something I like, and if you feel the same way, this is a feature you’d also appreciate.

After using the Nokia X6, I’m kind of annoyed that the OnePlus 5 I use as my daily driver doesn’t have this tiny, but hugely useful feature on it.

Honestly, the ability to select multiple apps is pretty awesome and I love it. It makes clearing up the home screen easier than ever before and is the kind of feature you won’t fully appreciate until you’ve used it. That said, I do wish there were some additional capabilities here. Uninstalling multiple apps from the home screen at the same time could’ve been a thing on the Nokia X6 and I would’ve loved that. Also, I wish the multiple app select feature was available inside the app drawer as well — wouldn’t that make app management a breeze? Well, here’s hoping HMD Global improves this feature even further, and OnePlus starts building it in to Oxygen OS. In the mean time, I’ll curse my phone while moving each and every app individually across the home screen. 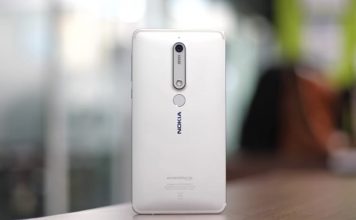 HMD Global has scheduled a launch event for August 21 in New Delhi, where it's expected to launch the much-awaited Nokia 6.1 Plus, the global variant...
Anmol Sachdeva - Aug 17, 2018 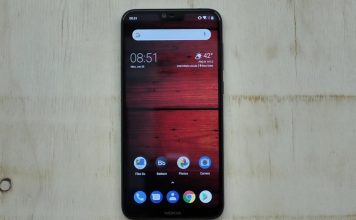 Under HMD Global's umbrella, the iconic Nokia brand has been revived and is once again flourishing in contrast to its previous Windows 10 Mobile...
Anmol Sachdeva - Jul 27, 2018 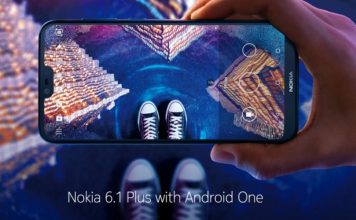 HMD Global has finally launched the international variant of the Nokia X6, and the first country outside of China where the smartphone will be...
Nadeem Sarwar - Jul 20, 2018 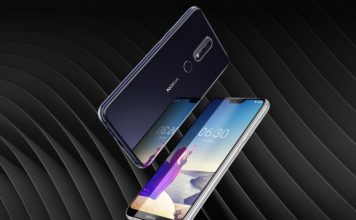 Ever since the Nokia X6 made its debut in China, fans around the globe have had just one wish: that the notched yet stunning device globally....
Anmol Sachdeva - Jul 7, 2018