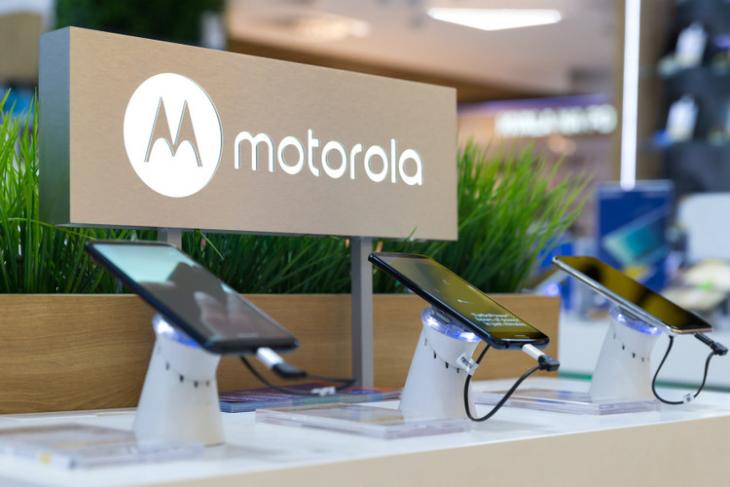 Google recently released the stable version of Android 13 to Pixel devices and even opened up it to AOSP. Phones by other OEMs are expected to get Android 13 later this year, and Motorola is on the list too. Ahead of this official rollout, we now have the list of initial Motorola devices that will get updated to Android 13. Have a look.

Motorola’s security updates page lists down all of the company’s smartphone lineups and the devices under each lineup. The company has quietly revealed the phones that are eligible for an Android 13 update by attaching the “Next OS” phrase.

Currently, there are a total of 10 phones that are eligible to get Android 13 whenever it starts rolling out for the non-Pixel phones. This includes the very recent Motorola Edge (2022), which is the latest mid-range phone. To recall, it is the first phone with the MediaTek Dimensity 1050 chipset, has a 144Hz AMOLED display, 50MP rear cameras, a 5,000mAh battery, and more. Here’s a look at the full list of Motorola phones getting Android 13.

The recently introduced Moto Razr 2022 should also be on the list but since it’s currently available in China, the global list hasn’t been updated. However, there’s no word on when these phones will start getting Android 13. Also, we are expecting more Motorola smartphones to join the list, possibly when the rollout begins.

As for what to expect from Android 13, it brings in features like new color themes for the Material You design, per-app language support, an updated media player, spatial audio support, and various privacy features like clipboard history deletion and notification permission, among other things.

To get more details on Motorola’s Android 13 roadmap, a full list of eligible devices, and more, stay tuned!