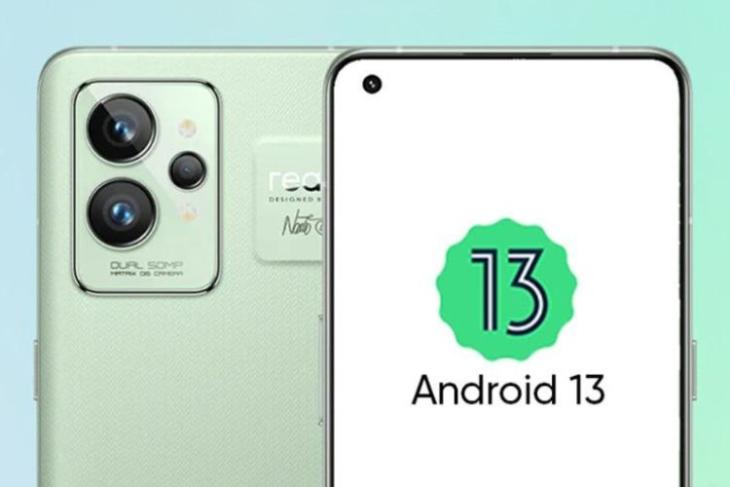 After stable Android 13 reached the OnePlus 10 Pro and the Samsung Galaxy S22 series, it’s time for a Realme phone to get one. The Realme GT 2 Pro has now started getting Realme UI 3.0 based on Android 13 in India and more regions. Check out what’s changing.

Realme GT 2 Pro is getting Realme UI 3.0 based on Android 13 in batches. This means that it will reach users gradually. It should reach all users by the end of November. To get the update, you need to ensure that your phone is updated to version RMX3301_11_A.21.

The Android 13-based Realme UI 3.0 update brings in some new changes that are also available with OxygenOS and ColorOS 13. This includes the new Aquamorphic Design theme colors for a visually comforting experience.

The UI changes also include a Shadow-Reflective Clock, improved UI layers for a clearer UI, optimized fonts for better readability, and more. The upgraded Quantum Animation Engine 4.0 has a new behavior recognition feature too.

There are new Always-on animations, larger folders for the home screen, new media playback controls, Eye comfort in Kid Space, and more. The update also brings along new privacy and security features. The highlighting feature is the Pixelating one, which will blur chats in screenshots to protect sensitive information.

Other details include an upgraded HyperBoost GPA 4.0 for better gaming performance. Plus, Android 13’s per-app language, new Material You theme, and more have been included. You can further check out the Android 13 features for a better idea.

The Android 13 update for the Realme GT 2 Pro is an OTA update and you will just have to download it once you get it. Do let us know if you got it in the comments below. You can also check out Realme’s roadmap to know when other Realme phones will get Android 13.