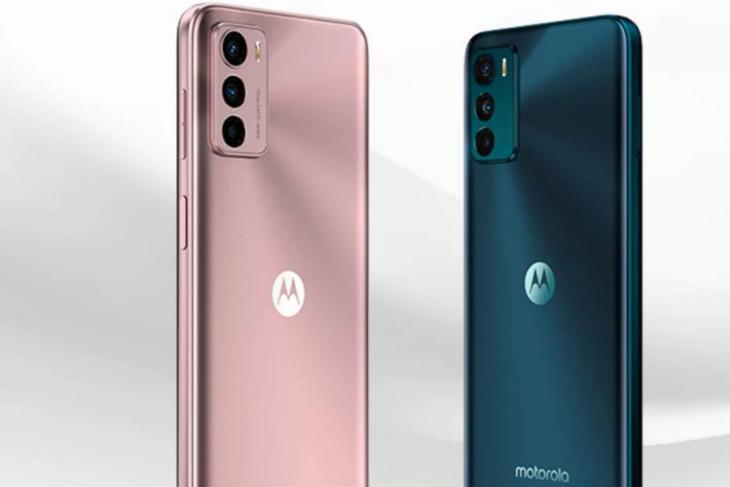 Motorola is on a launch spree in India! The company recently unveiled the Moto G82 and the Moto G52 in India and is now set to launch another Moto G phone called the Moto G42 on July 4. To recall, the smartphone was introduced in Brazil last month. Here’s what to expect.

The Moto G42 now has a micro site on Flipkart, which confirms that it will launch in India on July 4. This coincides with the Xiaomi 12S series launch in China and globally.

The listing has also revealed the Moto G42 details, which by the way, are already known. The Moto G42 will come with a 6.4-inch Full HD+ AMOLED display with a center-placed punch-hole. There’s no support for a high refresh rate. The device is powered by the Snapdragon 680 chipset, much like the Moto G52. It is confirmed to come with 64GB of storage but we don’t know how many storage options will be available in India. It comes with 4GB of RAM.

As for the cameras, the Moto G42 will consist of a 50MP main camera, an 8MP ultra-wide lens, and a 2MP macro camera, along with a 16MP selfie shooter. A 5,000mAh battery with 20W TurboPower Charger is supported too. The phone runs near-stock Android 12.

Additional details include dual stereo speakers with Dolby Atmos, IP52 water resistance, a side-mounted fingerprint scanner, a USB Type-C port, and more. It comes in Atlantic Green and Metallic Rose color options and carries a design similar to the other Moto G phones.

The only thing that remains unknown is the price. While we lack details on this, we expect the Moto G42 to be a sub-Rs 20,000 phone to compete with the likes of the Vivo T1, the Realme 9, the Redmi Note 11, and more. Plus, there’s no word on when the phone will go on sale in India.

These details will be out on July 4, which is a week from now. Hence, stay tuned for further updates on this.