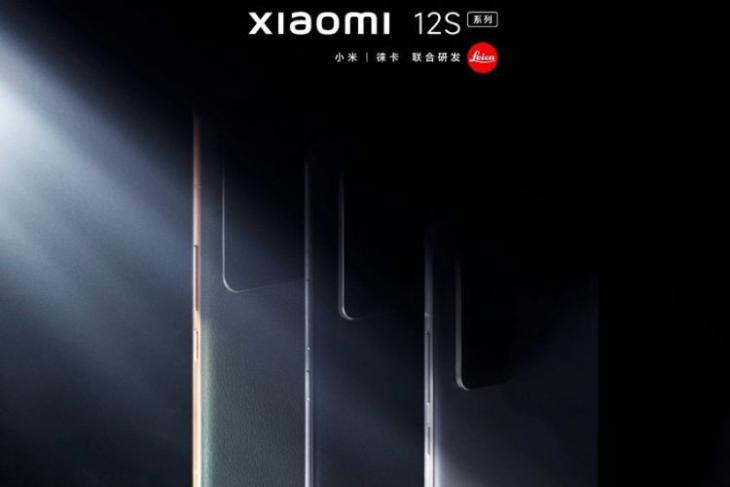 Last month, Xiaomi announced its partnership with Leica for an imaging-centric flagship, which was expected in July. It appears that the imaging flagship is the Xiaomi 12S series, which will launch on July 4. The company recently announced that it will launch the new Xiaomi 12S series both in China and globally. Here are the details.

It is also revealed that the Xiaomi CEO Lei Jun will host the launch event, which will be translated into 6 different languages in real-time. Events taking place in China usually don’t support translations. So, this is good news!

As for what to expect, the Xiaomi 12S series could be powered by the Snapdragon 8+ Gen 1, thus, becoming the first to come with the new chipset. Although, you should know that the cryptocurrency-focused Solana Saga was recently announced with the same SoC but is expected to be made available in select markets in 2023.

A Weibo post by tipster Digital Chat Station suggests that the new Xiaomi phones will come in black, green, and white colorways and you might also get an option with a leather finish. A new design, which might involve a huge circular rear camera hump is also expected.

Other details will mostly be on the high-end side but we need some more concrete information for a better idea. We will keep you posted on this. So, stay tuned, and don’t forget to share your thoughts on the upcoming Xiaomi 12S series in the comments section.