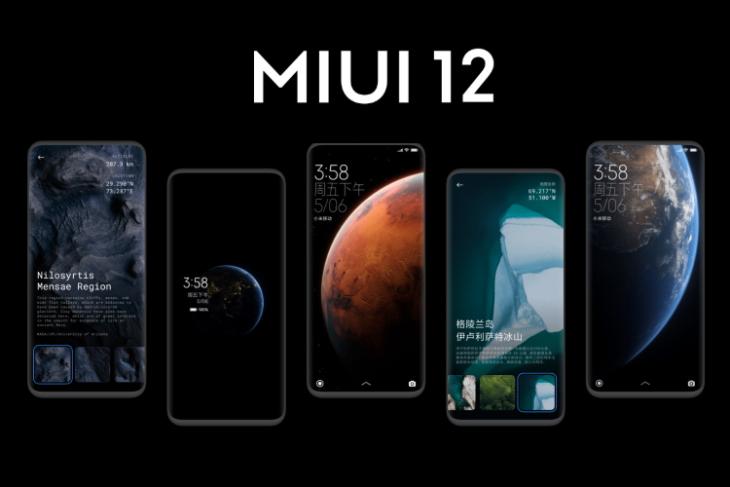 A couple of months back, Xiaomi unveiled its latest custom Android skin MIUI 12. While MIUI 12 brings a lot of fancy features to Xiaomi devices, the Chinese tech giant is adding a neat practical feature, which Windows users would especially appreciate.

Xiaomi is testing Sound Assistant – a feature that lets users adjust media volume for multiple apps, just like Windows’ Volume Mixer. This way, you can set a specific volume level for a particular app. The feature also allows users to simultaneously play audio from multiple sources.

After you’ve enabled the feature, you’ll see a small round music icon to the left of the screen. The icon will appear when you press volume control buttons. Tapping on the icon will expand the slider with the list of all apps that are playing media at the moment.

This feature would come in handy whenever you’re on apps that you would rather prefer muted. Also, it could help avoid all those surprise loud audio playback when you’re scrolling endlessly through social media apps while listening to some chill tunes in the background.

It is worth keeping in mind that Sound Assistant is currently limited to Chinese beta builds of MIUI 12. However, considering the convenience of the feature, we could expect Xiaomi to bring it to stable builds in the near future.