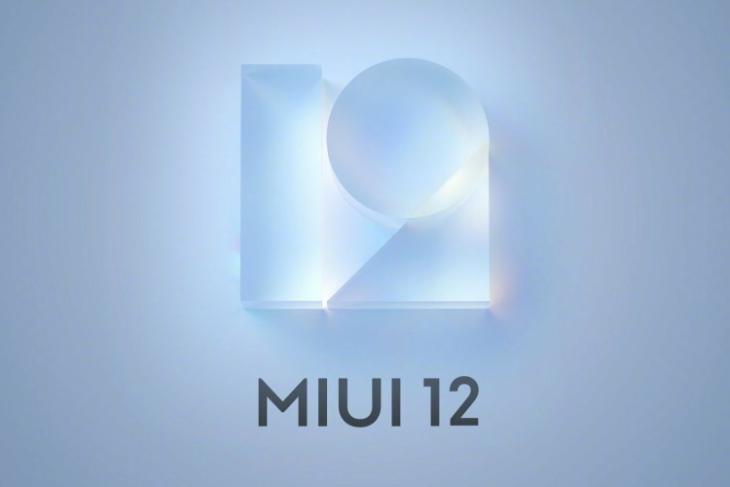 Although Xiaomi unveiled the Mi 10 Youth Edition today, the highlight of the event is the announcement of the company’s new software skin – MIUI 12. Xiaomi has given MIUI a complete overhaul with this new software skin. You can notice that MIUI 12 offers a more refined UI, enhanced privacy, health and fitness features, dark mode improvements, and a lot more.

Xiaomi has been working hard to refine the UI for the past few software releases. A close look at MIUI 12 should be enough to tell you that it’s the most minimal and clean UI that the software has offered to date. One of my favorite things about the new UI is the status and data visualizations that can be found in the storage, MI account, and other settings. It just makes the settings look more organized and easy to understand for new users. 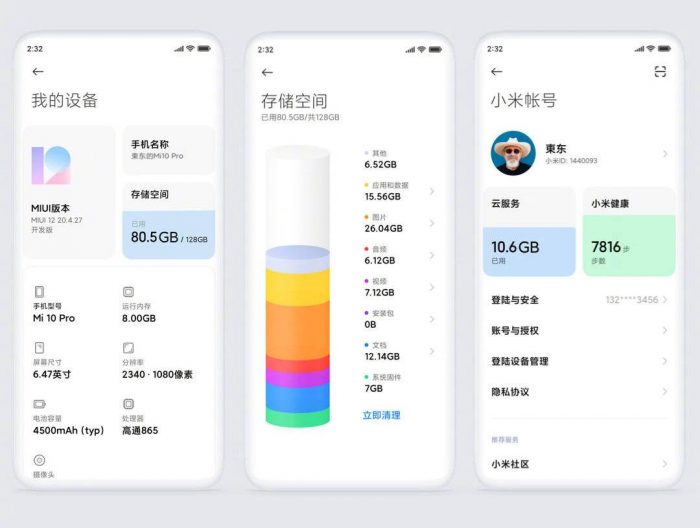 The company has also improved app opening and closing animations in MIUI 12 to reduce stutter and tearing. The company has integrated its own technologies and algorithms into its Android skin to get real-time blur in the background while closing an app, for example. Several other new animations can be found across the board – even within system apps.

Xiaomi rolled out system-wide dark mode with MIUI 11 and today, it has announced a myriad of improvements to it.

First, Xiaomi has worked to improve readability and reduce eye strain while using the dark mode. You will notice automatic font weight and contrast adjustments across the board. The text will appear brighter and sharper in the dark mode as compared to the light theme. This is coupled with a ‘Wallpaper Dimming’ feature that will dynamically adjust the color temperature of your wallpaper – be it a system or custom one.

With MIUI 12, Xiaomi has expanded the capability of the small screen window that allows you to reply to texts or take calls while playing games or watching videos. This feature is now accessible for every app on your smartphone. If you receive a text in between your game, you can slide down on the notification to open a window overlay. But, you can now drag it to the top right corner to see a tiny version of it at all times.

In addition, you can also slide up and drag your PUBG game (while you are in the lobby) to the top right corner to see it inside a small window. You can continue to use your device as usual in the meantime.

The Mi Health app was first spotted in a MIUI developer beta ROM last year. And now, the Mi Health app has officially been introduced in MIUI 12 to make it simpler for users to track their steps, sleep, workouts, and more. You simply need to keep your phone on you to see all your walking, running, or exercise data being recorded by the app. 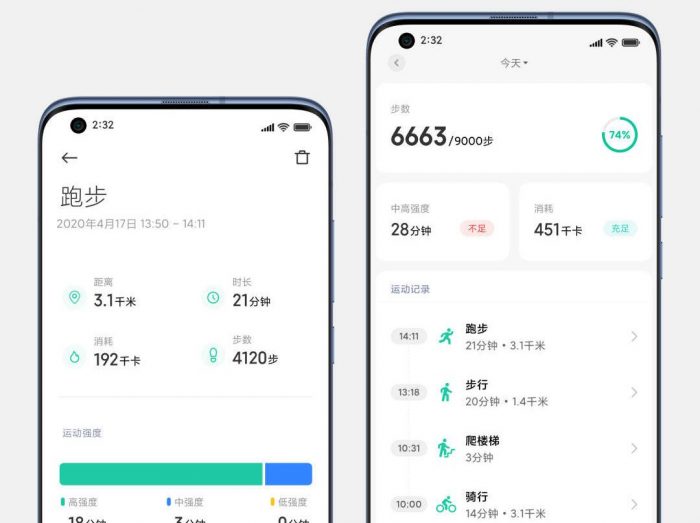 Mi Health will send you sedentary reminders and help female users to keep track of their menstrual cycles. Also, the app will be able to monitor your sleep. Yes, it works without a fitness tracker and just your phone, which you will need to place on your pillow while sleeping.

The company adopts a three-pronged approach to improve privacy in MIUI 12. This includes Flare, Barbed Wire, and the Mask System. 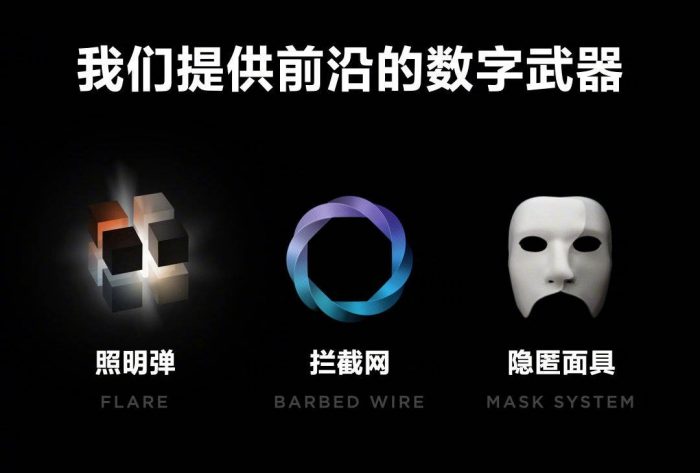 First up, Flare will keep track of the behavior of all apps on your phone and present you with a list of apps that may be out of line – violating your privacy or abusing permissions. MIUI 12 will offer you tips and suggestions to take back control in your hands.

Second, we have Barbed Wire and it builds on the privacy improvements in Android 10. You can currently choose to permanently allow or dole out a one-time permission to access the camera or location in an app in Android 10. But, MIUI 12 won’t show the ‘always allow’ button if the app does not specify what it requires the permission for.

Finally, the Mask System lets users create and share virtual IDs with apps on their MIUI 12 devices. We have already seen similar implementations in Apple’s iOS 13 and Oppo’s ColorOS 7. It gives you more control over what data you want to share with an app.

MIUI 12 also improves on the existing full-screen gestures. It has refined the animation and added a lengthy bar at the bottom. You can swipe up to go home, swipe up and hold to see recent apps screen, and flick left or right to switch between apps.

The data visualization feature, as mentioned above, makes its way to the quick settings panel as well. You will now see bigger interactive, rectangular icons for settings such as mobile data, WiFi, and more. It now looks like an iOS 13 control center clone due to the green and blue hues.

As announced on stage at the event, MIUI 12 closed beta testing is now live. Users who sign up to receive the build will see an OTA notification today itself. Stable MIUI 12 builds will start rolling out to a host of devices from June, i.e 2 months from now.