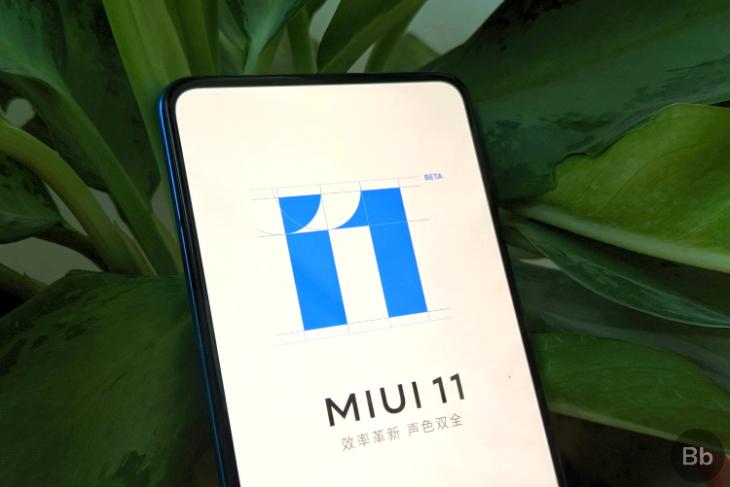 Xiaomi unveiled the next iteration of its custom software – MIUI 11 in China last month, alongside the launch of the Mi Mix Alpha and Mi 9 Pro 5G. The company has started the rollout, both in beta and stable channels, in China but it now seems like a global rollout might be right around the corner.

The official MIUI India account has today taken to Twitter to tease that MIUI 11 will be announced for India on October 16, alongside the launch of the Redmi Note 8 series in India. It isn’t confirmed, but it would be great to see the new devices come baked with Android 10-based MIUI 11 out-of-the-box.

The teaser video below only has the caption “Coming Soon” and doesn’t shed light on whether it will be a global rollout or one restricted to India. Well, we assume the latter since it’s been tweeted from MIUI India’s account.

RT if you are excited for this! pic.twitter.com/61hqUBvF3P

MIUI 11, for those unaware, is a major update to Xiaomi’s custom skin for Android. It’s brought along a number of new features and optimizations without much change to the overall UI/UX. MIUI 11 brings a modern and minimalistic UI design, focused on content viewing. It introduces a new font Milan Pro, which may look funky at first but you’ll get used to it eventually.

Xiaomi now gives you more control over the always-on display, giving you the power to customize it to your needs. You could now show animated visuals, text, and slogans on your device’s always-on display. MIUI 11 also brings a faster new file-sharing standard (which also works with Oppo, Vivo and Realme phones), Mi Work and MI Go to help the professionals.

We expect Xiaomi to reveal the complete list of devices that will receive the brand new MIUI 11 update in India on October 16. So, stay tuned for more information and return back for Redmi Note 8 Pro, MIUI 11 and other updates.