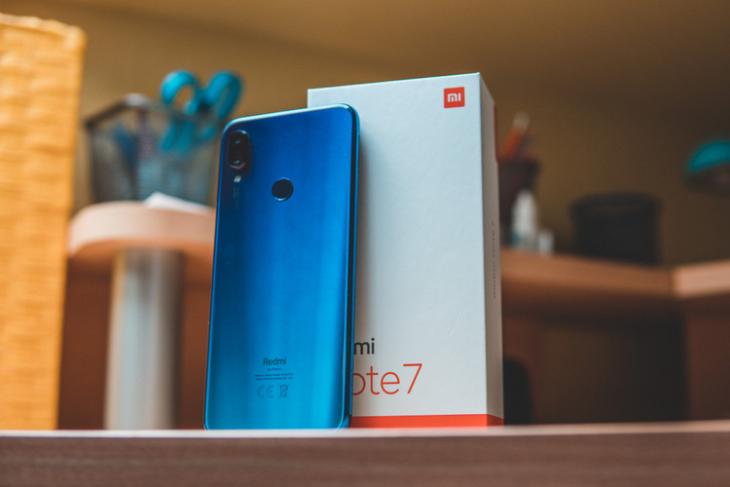 Xiaomi may be working on MIUI 12 for some of its latest smartphones, but it isn’t done with MIUI 11 just yet. A month after releasing the update for the Redmi Note 7 Pro, the company is now rolling out MIUI 11 ‘Stable Beta’ builds for the Redmi Note 7 and Note 7S. The incoming software is based on Android 10, giving users of these two devices a taste of the latest stable version of Android.

The OTA is available both in China and India, but there’s no word on whether it’s also available elsewhere around the world. The software version of the India ROM is V11.0.2.0.QFGINXM, while the China ROM comes as V11.0.2.0.QFGxxXM. It not only brings native Android 10 features, but also bumps up the Android security patch level to June 2020.

Do note that the two devices both have the same code-name, ‘lavender’, and share the same ROM. That’s because they’re essentially the same device with the singular exception of their primary camera sensors. While the 7S has a 48MP primary camera, the standard Note 7 ships with a 12MP sensor. Apart from that, they’re pretty much identical to one another.

Just as a quick refresher, MIUI 11 brings a number of cool new features, including gesture navigation, dark mode, an upgraded ambient display, a new File Manager and more. It also brings an AirDrop-like feature called Mi Share that enables users to easily share files with nearby devices. So has your Redmi Note 7/7S received the update yet? Do let us know in the comments down below.