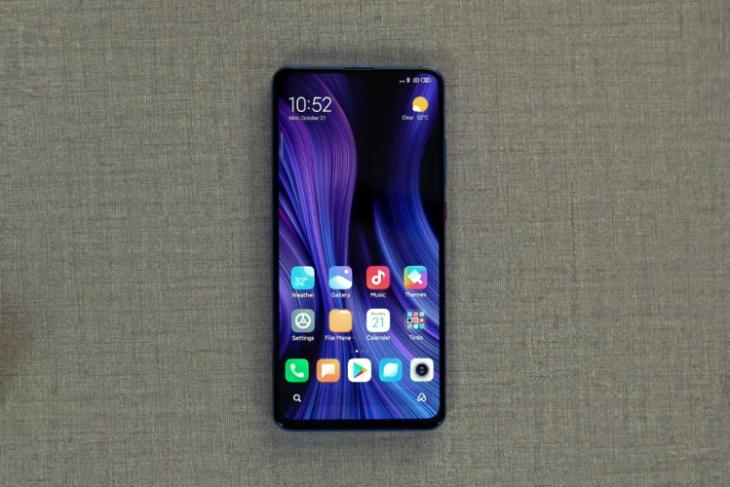 Xiaomi’s newest Android skin, MIUI 11, started rolling out back in October and has now reached over 20 devices in the past couple of months. The company has been testing a myriad of new features, like the advanced display calibration controls we talked about earlier today, alongside the update rollout. Now, MIUI is expected to get another new feature and it’s amazing, just from the sound of it.

The Chinese giant has offered a Sound Enhancer, coupled with an equalizer, for quite some time now. It allows you to connect any of your wired earphones/ headphones and tweak the audio output to your liking. And now, according to an XDA Developers report, Xiaomi is looking to add a new ‘Volume Adjustment’ feature to supplement the equalizer.

The ‘Volume Adjustment’ feature will sit alongside the Sound Enhancer in the Earphones section under the Sound & vibration settings. It will enable MIUI 11 users to adjust the volume output based on their age group. The settings page says that it customizes volume according to the user’s auditory perception (defined as the ability to receive and interpret information that reached the ears).

Xiaomi is giving you the option to choose from among 3 age groups – up to 30 years old, 30-60 years old, and more than 60 years old. There’s also the option to create a custom preset, which is another nifty addition customize the sound output. You will see granular controls to adjust the left and right ear sound output and test them before applying the changes. You can see this feature in the screenshots above.

If you are interested in knowing about other new MIUI 11 features, don’t forget to check out our hands-on video attached above. You can also read our in-depth article about these MIUI 11 features. Do you have a favorite new feature in MIUI 11? Let us know in the comments below.