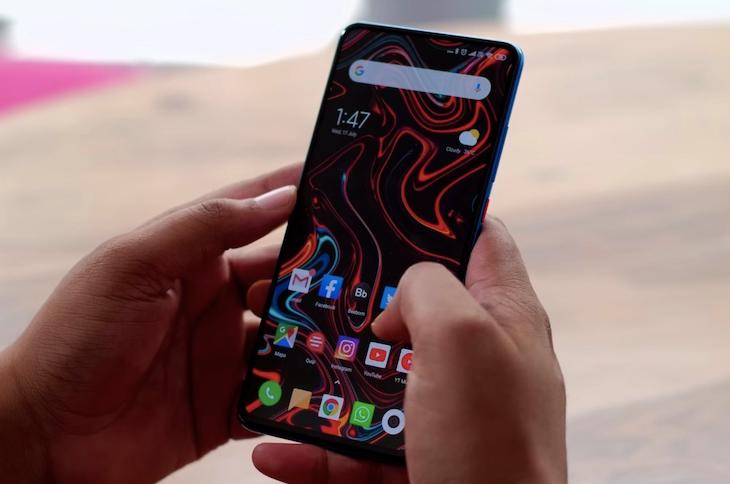 Well, it’s a good day for Redmi K20 users. Yes, not the K20 Pro but the Snapdragon 730-powered Redmi K20. Xiaomi promised that MIUI 11 update will start rolling out to select devices from October 22 and well, it has fulfilled the same. Redmi K20 users in India are now receiving the much-awaited MIUI 11 update but with a major caveat.

Xiaomi has today started the rollout of the much-awaited MIUI 11 update to Redmi K20 users. Some users have already started receiving the OTA notification for MIUI 11 build number 11.0.2.0.PFJINXM, which weighs at 766MB. Now, the changelog listed all of the new features bundled in this update but there’s no mention of Android 10 anywhere.

I reached out to a couple of Redmi K20 users on Twitter and received confirmation that MIUI 11 update received today doesn’t bring the latest Android 10 experience in tow. I mean, this is disappointing to see as users were expecting to try out Android 10 but all they’ve received is a new skin. We’ve reached out to Xiaomi for a statement and will be updating the story once we hear back from them.

Talking about new features in MIUI 11, Xiaomi adopts a minimalist approach to provide users with an optimized fullscreen experience. It’s complete with a new font, the much-awaited dark theme, and several other UI changes. You also get an amazing always-on display customizer, dynamic video wallpapers, and improvements to apps, including Mi Calculator, Mi Calendar, and more. You can read about the new features right here and check out our YouTube video:

Xiaomi has started the MIUI 11 Phase 1 update rollout with the Redmi K20 right on time, but there are a number of other popular devices on the list including Poco F1 and Redmi Note 7 Pro that should receive the update this week. So, stay tuned for more updates as we will update this story once MIUI 11 reaches more smartphones.