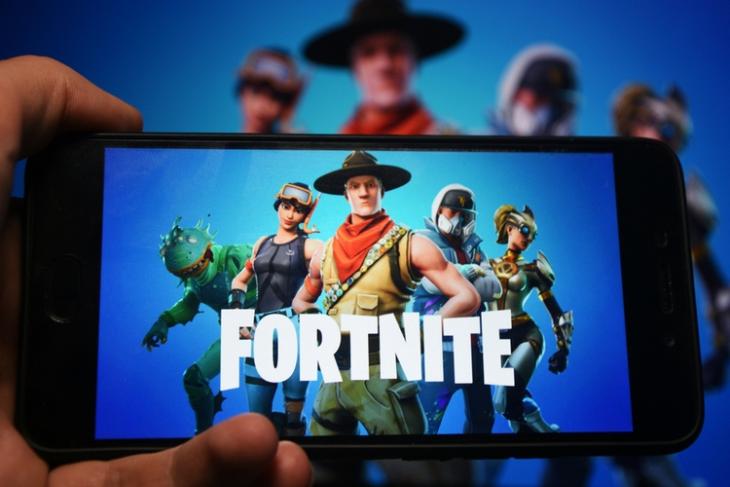 In the latest development in Epic Games’ legal battle against Apple, Microsoft has now expressed its support of the Fortnite developer. The incident happened just a few days after Apple threatened to suspend Epic’s developer accounts within two weeks.

Today we filed a statement in support of Epic's request to keep access to the Apple SDK for its Unreal Engine. Ensuring that Epic has access to the latest Apple technology is the right thing for gamer developers & gamers https://t.co/72bLdDkvUx

In case you are out of the loop, Epic Games introduced a direct payment system on Fortnite last week. As this method violates the app store’s policies, Apple and Google removed Fortnite from the App Store and Google Play Store respectively. The iPhone maker went a step ahead and decided to completely kick Epic off its platform, as you just read above.

“Denying Epic access to Apple’s SDK and other development tools will prevent Epic from supporting Unreal Engine on iOS and macOS, and will place Unreal Engine and those game creators that have built, are building, and may build games on it at a substantial disadvantage,” wrote Kevin Gammill, Microsoft’s General Manager, Gaming Developer Experiences.

If Apple’s ban stays in place, game developers will have to use different game engines for different platforms. This approach is not ideal and cost-effective. “Microsoft would be required to choose between abandoning its customers and potential customers on the iOS and macOS platforms or choosing a different game engine when preparing to develop new games,“ he added.

Gammill states that suspending Unreal Engine’s development in the Apple ecosystem will harm game creators and gamers. It also affects the games that are already available on the platform in terms of future updates. Meanwhile, Apple claims that Epic created this ’emergency’ and it could easily fix the situation if Epic is willing to remove its direct payment system from Fortnite.