At an event held in New Delhi earlier today, Xiaomi India announced a bunch of exciting new products for its Mi Fans. The company announced the brand new Redmi Note 5, along with the Redmi Note 5 Pro that comes with a dual rear camera, up to 6 gigs of RAM, and a Snapdragon 636 processor.

However, the most exciting launch (at least for me) was the Mi TV 4 finally coming out of the Chinese market. India is the first country outside of China that is getting the TV officially, and it is an absolute beauty. At just 4.9mm thin, the TV looks bizarre and is definitely on my wishlist of things to buy very soon. 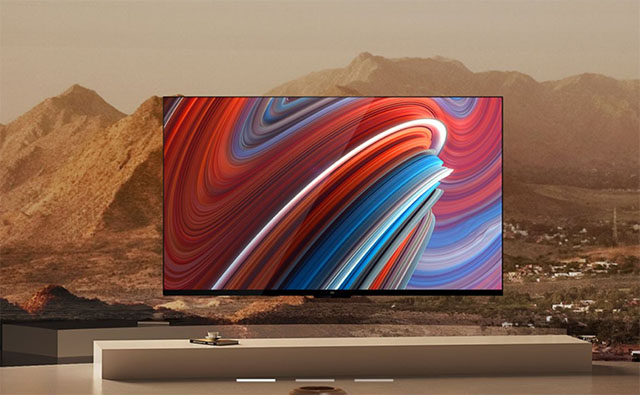 Xiaomi spoke at length about its custom PatchWall UI on the TV and how it puts content first for the user, along with the company’s centralized search system; but one thing the company didn’t mention was whether the TV is running on the Android TV platform or something else built entirely for the TV.

However, one of our sources within the company has said that users will be able to sideload the Google Play Store on the TV and run any Android TV apps that they like. This is definitely great news for people who’ve been waiting to get the Mi TV 4 (including me).

Before you go about making any buying decisions, do note that this is a tip-off from a source and we’ve not yet been able to test this out on the Mi TV 4. There are chances that the TV doesn’t support the Play Store or that some other complications arise during installation.

However, even if there’s no Play Store support on the Mi TV 4, it does look like a very capable TV in and of itself, and at its launch price of Rs. 39,999 it’s definitely a no-brainer (again, personal opinion). We’ll definitely test the Mi TV 4 out for ourselves and come back with an in-depth analysis of the TV, along with concrete information about the TV’s support status for the Play Store, so stay tuned for that.