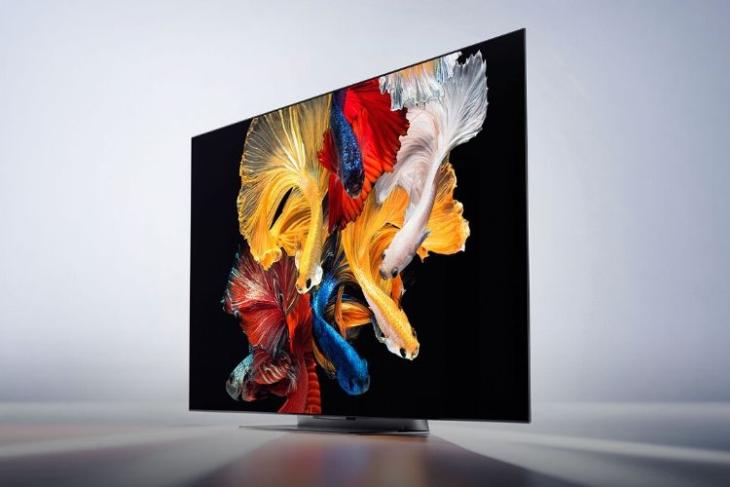 Xiaomi’s line up of TVs is one of the most popular in the market. Both in India, and its home country of China, Xiaomi is doing pretty well in the TV market. Now, it seems the company is looking to further solidify that position with new 4K and 8K TVs in China.

According to a new report, new Xiaomi TVs with 4K and 8K panels have been certified by 3C. Screenshots of the certification listing were shared on Weibo, by popular leaker Digital Chat Station. While the certification doesn’t give away too much about the upcoming TVs, it does mention that one of them is a 4K TV and the other one is an 8K TV. 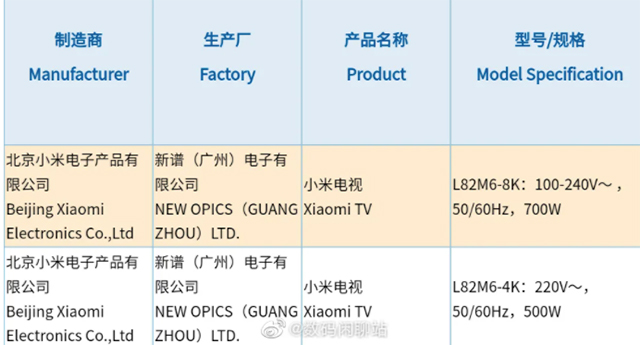 Moreover, Digital Chat Station is claiming that Xiaomi will be using display panels from LG Display for these new TVs. Further, according to reports, the new TVs will likely feature OLED or LCD panels since LG Display doesn’t make QLED panels. While Xiaomi doesn’t have any OLED TVs in India (even though competitors such as Sony do), the company has two OLED televisions in China. As such, an 8K OLED TV will make a nice addition to Xiaomi’s Master TV line in the country.

We currently don’t know if Xiaomi has any plans to bring these upcoming TVs to India as well. However, I personally would like to see Xiaomi enter the high-end TV market in India with OLED and 8K panels.