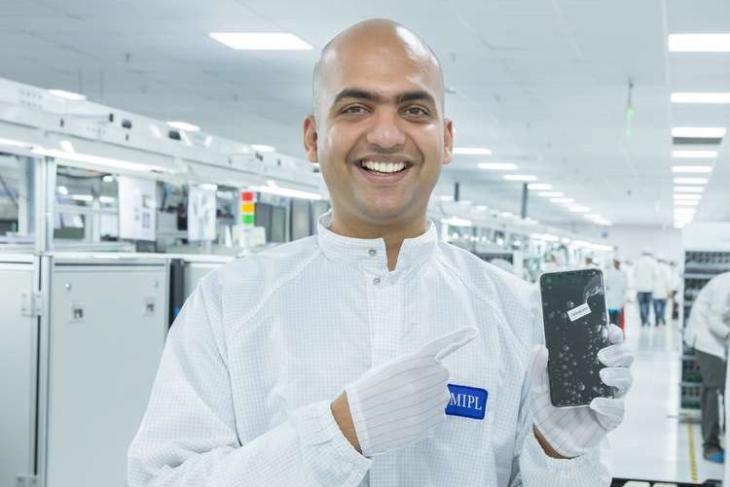 Though there is tough competition between Chinese phone makers in India, Xiaomi has emerged as the top contender for years. It is currently on a 10-quarter streak for being the largest phone brand in the country. To continue the momentum, Xiaomi is furthering its commitment to the “Make in India” initiative by signing up new smart TV and smartphone manufacturing partners in the country.

In an official press release, Xiaomi claims that it currently manufactures more than 99% of its smartphones and 100% of its smart TVs locally in India. And no, we’re not talking about just the assembly of these devices. The company claims to manufacture or source the key components, including the PCB, camera module, battery, back panel, USB cable, chargers, boxes, and more locally.

While DBG has set up a phone manufacturing plant in Harayana, BYD is setting up a plant in Tamil Nadu. The former will enable the company to ramp up smartphone manufacturing capacity by an impressive 20% in India. The latter will kick off operations in the first half of 2021. We can expect production gains in the second half of this year. 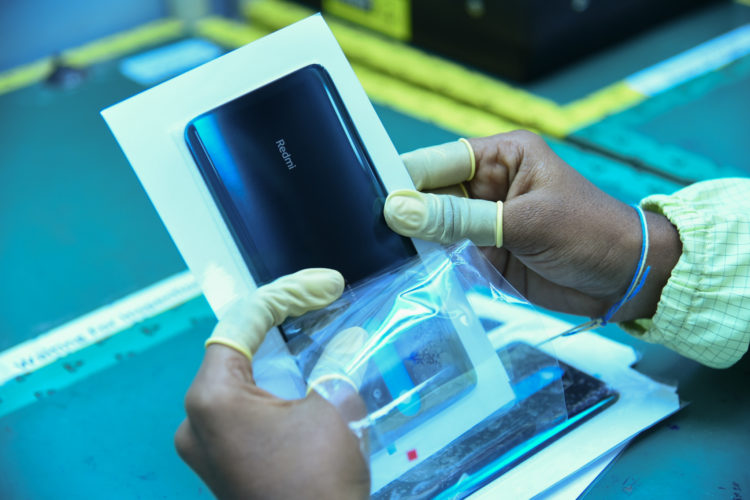 In addition, Xiaomi also has a plan in place to boost smart TV production in India. It currently has a local smart TV manufacturing plant in Tirupati with its partner, Dixon Technology. It was set up a couple of years ago. Now, the company has signed up a new manufacturing partner, Radiant Technology, and set up a plant in Telangana. Thus, the Chinese giant will no longer need to import smart TVs from its home country. It is now capable of manufacturing 100% of the units in India.

Merely a week ahead of the upcoming Redmi Note 10 series launch, it is amazing to see Xiaomi make meaningful strides to ramp up local production as part of the “Make in India” initiative. Also, once the company is able to meet local demands, it plans to start exporting India-made smartphones and smart TVs to other Asian countries in the near future.