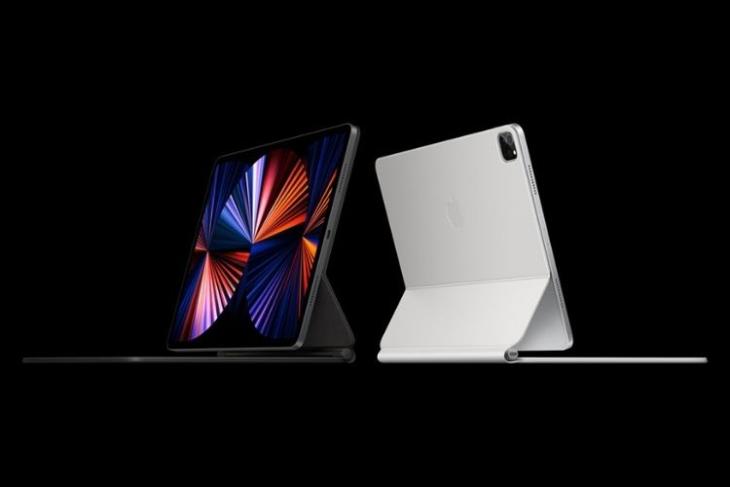 Apple finally turned all the rumors right and introduced its next-gen M2 chip at the recently concluded WWDC event. The chip currently powers the 2022 MacBook Air and the MacBook Pro but more devices are expected to join. And it could be a new iPad Pro model slated to launch this year. Here are the details to know.

Bloomberg’s Mark Gurman, as part of his Power On newsletter, has revealed that Apple is prepping to launch a new iPad Pro model, which could launch in either September or October this year. If this is true, it could coincide with the purported iPhone 14 series launch.

The new iPad Pro is expected to come with support for wireless charging and an ‘upgraded camera system.’ The M2 chip will provide an 18% improved CPU and a 35% GPU performance. It will most likely launch the new iPad Pro in 11-inch and 12.9-inch variants but if rumors are to be believed, a 14.1-inch iPad Pro is also a candidate.

An iPad Pro with a 14.1-inch display could launch this year as well. Although, analyst Ross Young previously suggested that Apple could introduce one in early 2023. If and whenever this happens, it will be a first for the iPad lineup. The 14-inch iPad Pro is expected to feature a MiniLED display with support for ProMotion. It is also believed that the 12.9-inch model could go for a bezel-less screen.

That said, we are not sure what Apple plans to do. There are chances it may refresh the currently available iPad Pro screen sizes this year and launch a new one next year. We will have to wait for more details to arrive. Plus, more details are still required on what the new iPad Pro models will be like.

Apple is also speculated to introduce new MacBook Air and Pro models with 15-inch and 12-inch screen size options next year. Therefore, it’s best to wait and watch for Apple’s plans for this year and even 2023. We will keep you posted on this. So, stay tuned. Also, would you like a 14-inch iPad Pro? Let us know in the comments below.